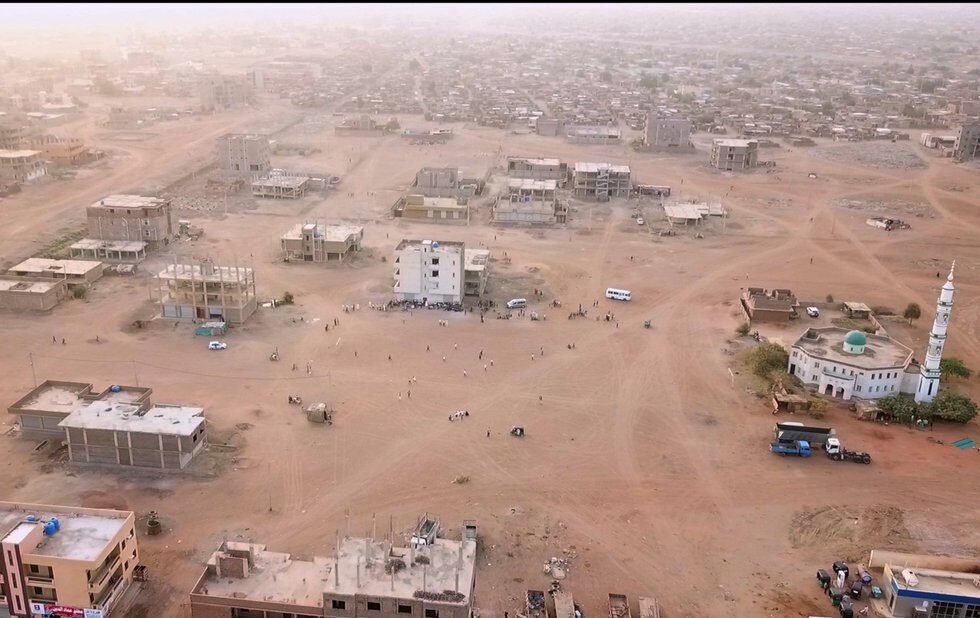 Here’s an apt entry into Hot Docs’s Persister program. Soccer-loving young women face with fierceness and humour the barriers preventing them from playing. One woman is consistently gender-baited (“Are you a boy or a girl?”). In an especially effective sequence, another describes the challenge of playing in a hijab. But as the team, led by the compelling Sara, seeks status to join FIFA, the major problem is Sudan’s Muslim government, which rules against women playing soccer. I wish the film gave more context to this edict, which is part of a Public Order Act banning women from “immoral” behaviours, including drinking, smoking and playing football, while threatening a 40-year prison sentence as punishment. If it feels like you’ve seen a version of this story before, it’s only because there are female athletes all over the world – notably in Iran – seeking recognition and respect.