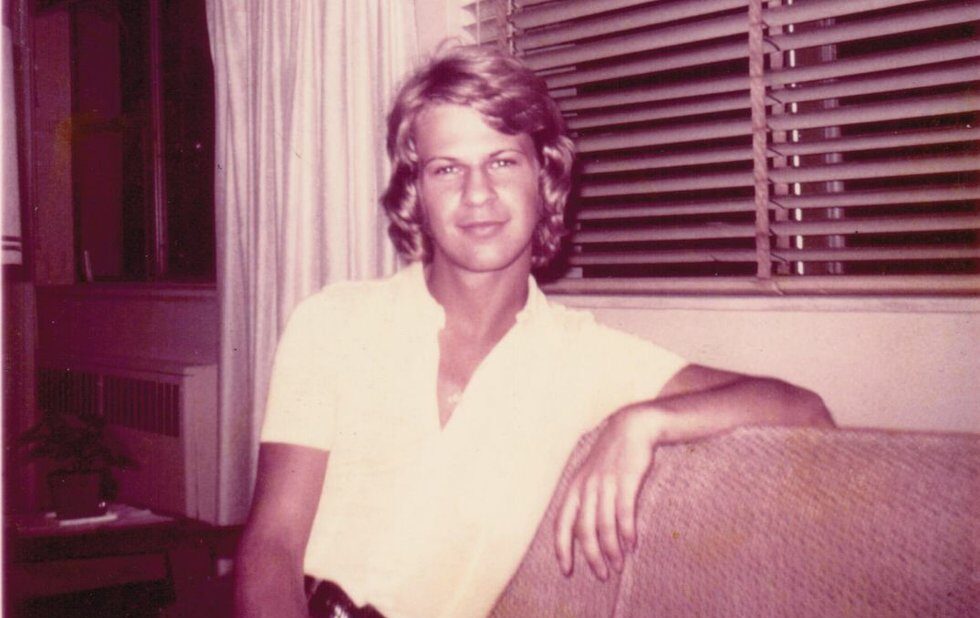 Laurie Lynd’s alternatively infuriating and heartfelt doc dismantles the idea that Air Canada flight attendant Gaëtan Dugas, dubbed Patient Zero, was the epicentre of the AIDS epidemic. Lynd gathers an impressive talking head roster, including Fran Lebowitz, B. Ruby Rich and the early researchers who grappled with the mysterious virus when it was dubbed “gay cancer.”

They explain how a lack of understanding and lapses in editorial judgment vilified a man who should have instead been heralded for his contributions to HIV research. But what’s most impressive about Lynd’s moving, expertly crafted and breathless account is how it contextualizes Dugas’s life as an emotional and emblematic story of gay culture in the 80s, when the liberation after the Stonewall riots collided with the weaponized fears stoked by AIDS.