Despite an overlong setup, this nail-biting underwater story could inspire a Michael Bay thriller 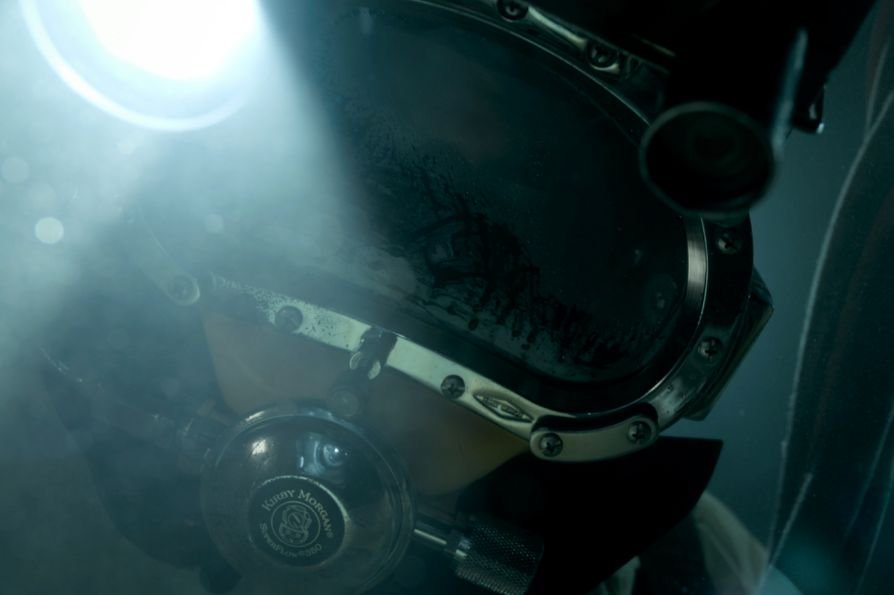 Here’s a doc you can imagine inspiring a Michael Bay-like thriller.

Near the bottom of the freezing North Sea in September 2012, a routine procedure turns into a nightmare when a diver gets cut off from his crew with only a five-minute supply of oxygen and no flashlight. A big storm is tossing the underwater vessel around and its computers are down, so it can’t be controlled. With the clock ticking, finding the diver is like looking for a needle in a haystack.

Directors Alex Parkinson and Richard da Costa take a long time to set the story in motion, getting bogged down in technical details. Interviews with survivors, actual footage and recreations eventually pay off, but the use of a certain technique (which I won’t spoil) feels like a cheat.

Still, you can’t argue with the doc’s nail-biting tension, which comes through despite the film’s overwrought score.