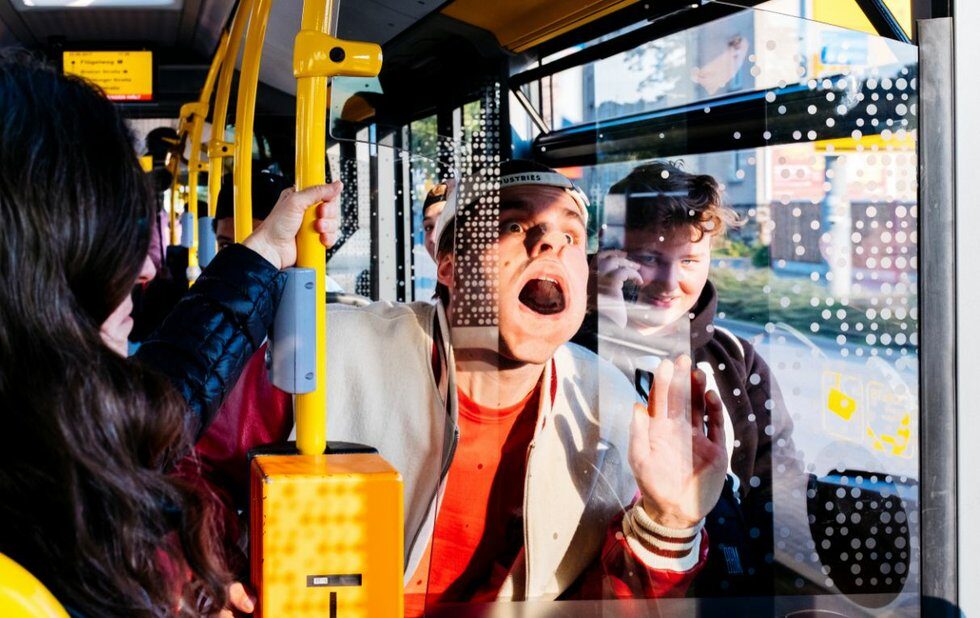 Pablo Ben Yakov spent two months following YouTube performer/creator Max “Adlersson” Herzberg and his friends around Germany, trying to understand the online popularity of a 20-year-old jackass who spends most of his time exhorting his friends to drink, vomit or smash things. It’s not difficult: some people like watching other people behave badly, and the grosser the transgression the better. And sometimes Herzberg reviews knives.

Ben Yakov records Herzberg and his loutish friends doing what they do, being assholes both at home and in public: they punctuate moments of triumph with a vile imitation of a mentally challenged person and mutter anti-Semitic or homophobic slurs when things go wrong, always laughing everything off as just a joke.

Are they fools, clowns or fascists? Is it possible that they’re all three?

Lord Of The Toys doesn’t want to deliver an opinion on that – it doesn’t even want to provide any larger context beyond these people in this moment – and that feels like a failure of nerve.

Viewers who enjoy Herzberg’s posturing might even come away thinking it makes their dead-eyed avatar look like a hero.