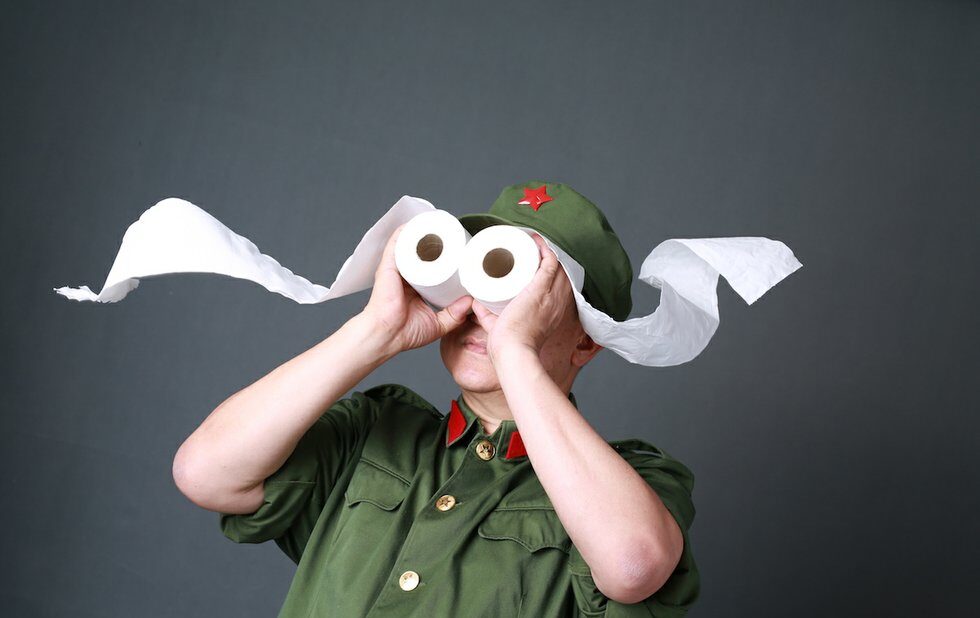 Jack Sim is a lot. A Singaporean business exec who followed his dream of doing good and founded the World Toilet Organization to fight for improved sanitation conditions, he’s all about raising awareness with energy, gimmicks and crass and cartoonish humour. But turning intention and symbolic initiatives into concrete action is another thing, thanks in part to his lack of filter.

Part social-issue doc, part bio, Mr. Toilet is full of candid interviews with Sim’s wife, children and colleagues who offer pointed insights into a subject who proudly shows his emotions. Zepeda uses familiar doc techniques – including cutesy animation that offsets the graphic shit imagery – to set up the issue, but the film really gets interesting in the latter half when Sim’s tactics run up against cultural sensitivities in rural India. You get a strong sense he might not be running the show if he wasn’t the one with the money, a reality he seems increasingly less oblivious to.

When the doc plumbs that tension, Mr. Toilet shines.