NOW MagazineMovies & TVReviewsHot Docs review: On The Inside Of A Military Dictatorship

Hot Docs review: On The Inside Of A Military Dictatorship 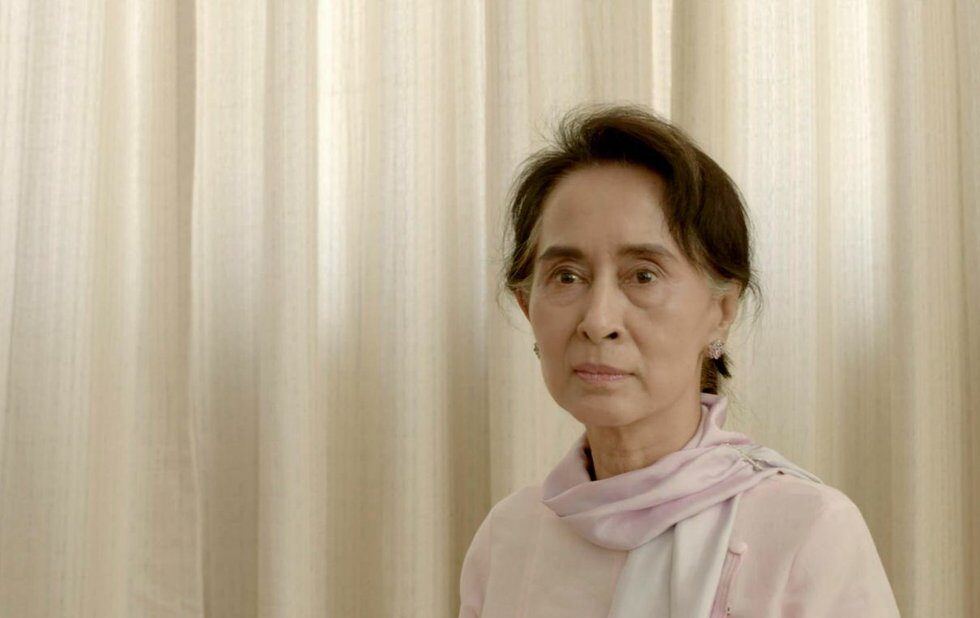 ON THE INSIDE OF A MILITARY DICTATORSHIP (Karen Stokkendal Poulsen, Denmark/France). 97 minutes. Rating: NN

Myanmar seemed to turn a corner when dissident Aung San Suu Kyi – who’d spent years under house arrest for challenging the nation’s military regime – was elected to its highest political office in 2016. But that hope was short-lived, as Suu Kyi presided over the ethnic cleansing of the nation’s Rohingya Muslim population and the persecution of the journalists who brought that story to light.

Relying largely on interviews with former military officials and Suu Kyi’s supposed allies – but without ever really delivering the “inside” perspective promised by her title – director Karen Stokkendal Poulsen works very, very hard to absolve Suu Kyi of any responsibility for the state of her nation, arguing that the Nobel laureate is doing her best to change the culture of the repressive government from within and that these awful things are just sort of happening around her.

But the filmmaker doesn’t really back that up with hard evidence, ultimately asking us to take her thesis on faith. It’s a pretty big ask.