Doc about mafia informant Tommaso Buscetta has a powerful subject, but it's weakened by odd filmmaking choices 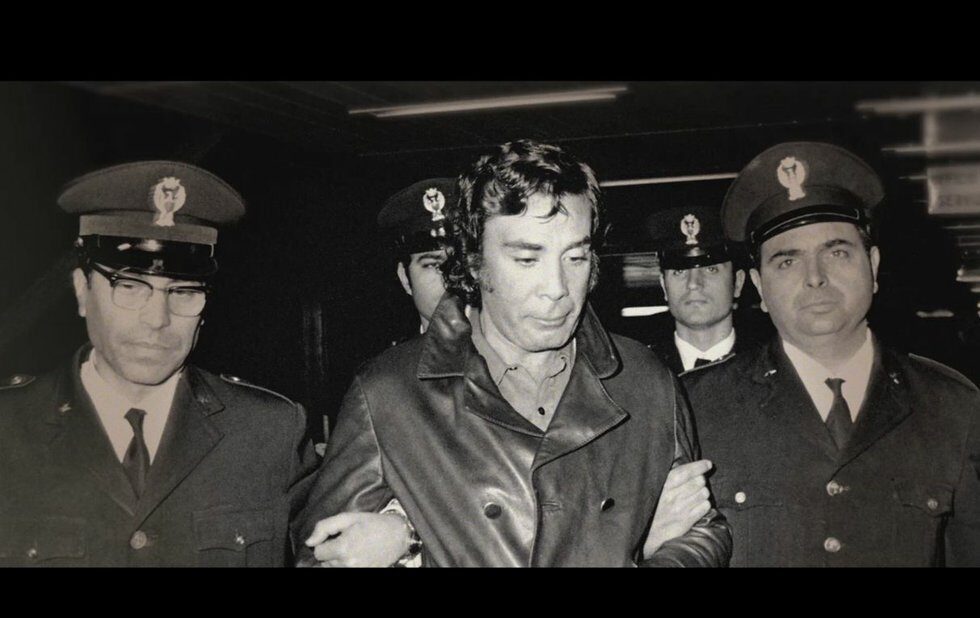 Tommaso Buscetta was the first major mafia boss to become an informant during the 80s and 90s, putting hundreds in prison in both Italy and the U.S. Buscetta’s testimony dismantled romanticized notions about the mafia, their code and the way they fashioned themselves as “men of honour.” He painted a picture opposite what we’ve seen in movies.

So it’s unfortunate that Franchetti and Meier’s filmmaking choices often work against their compelling subject, trying to make their material thrilling and sensational whenever possible. The interviews with Buscetta’s surviving family members, home videos shot while the family was in witness protection and archival footage from news and courtrooms is fascinating enough.