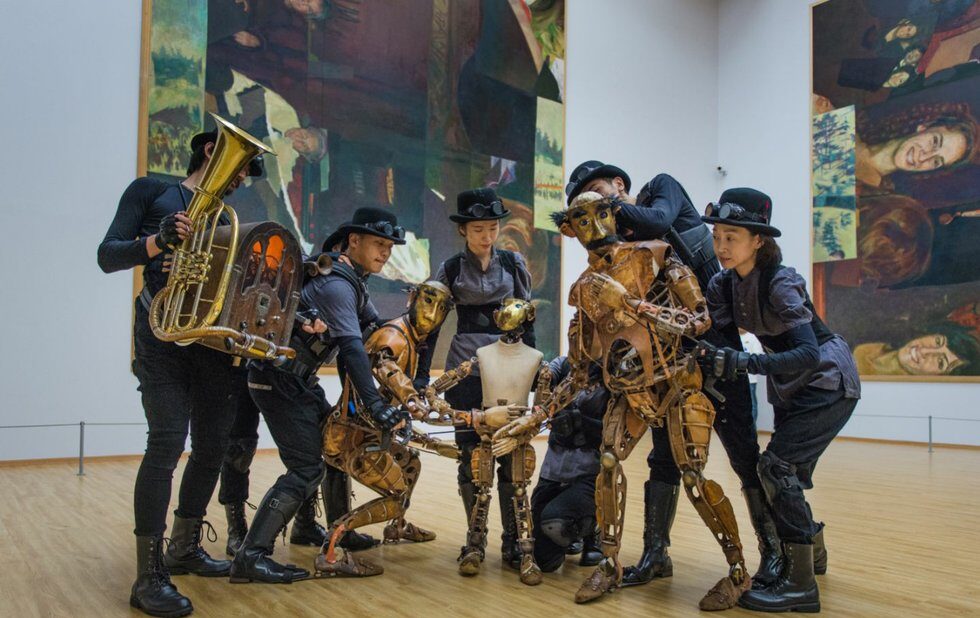 In Shanghai, visual artist Maleonn deals with his father’s Alzheimer’s diagnosis by writing and designing an ambitious puppet play about a son who builds his ailing father a “time machine” designed to recapture the older man’s failing memories. Maleonn makes things even more personal by asking his dad – the once-revered Peking Opera director Ma Ke – to consult on the production.

Directors Yang Sun and S. Leo Chiang don’t do quite as much with this premise as they could have, getting lost in the abstractions of the show’s metaphor rather than crafting one of their own. But when it puts its focus on the artists at its core – one struggling to realize his vision, and another gradually losing his – Our Time Machine tells a powerful, all too universal story.