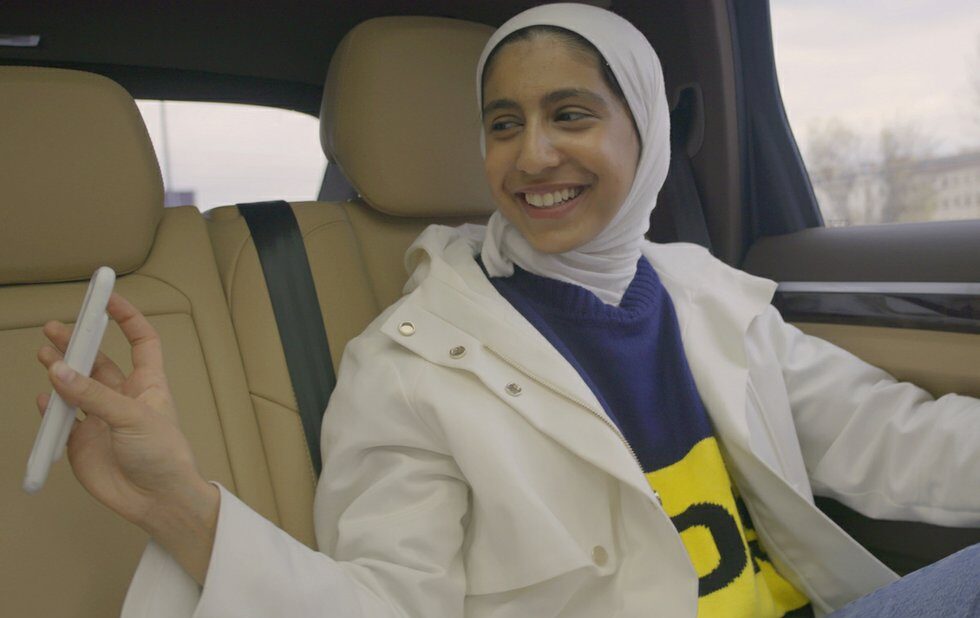 Created in 1999 by artist Shigetaka Kurita as 12×12 pixel art for mobile phones, emojis have become a remarkably expressive pictographic language unto themselves – to the point where it’s kind of weird that it’s taken two decades for someone to make the definitive documentary about them. But Picture Character is worth the wait, offering a thoughtful, often charming exploration of not just emojis themselves but how their simplicity creates the opportunity for abstract, even surrealistic usage. (Ceci n’est pas un eggplant, after all.)

Directors Ian Cheney (who made The Search For General Tso with producer Jennifer 8. Lee) and Martha Shane (After Tiller) bounce around through the various evolutions of emojis while tracking a handful of people who’ve submitted proposals for new icons (including a woman wearing hijab, a cup of yerba mate and a complex but instantly recognizable symbol for menstruation) to the Unicode Consortium.

It’s a very clever way of demonstrating the way emoji culture hasn’t represented everyone equally over the years, and acknowledging that it’s always users rather than programmers who push digital languages forward. And it gives the film its version of a happy ending.