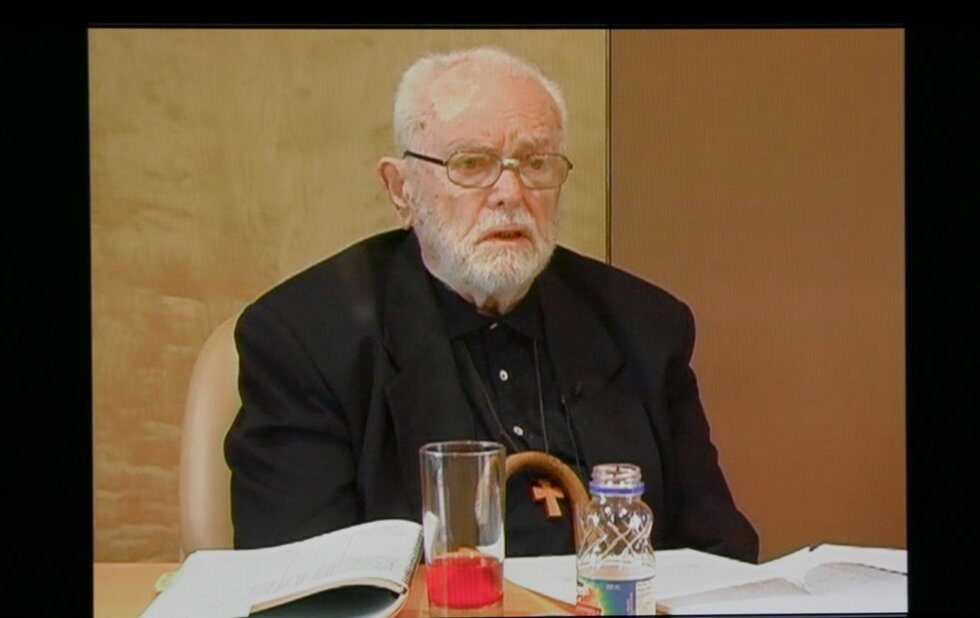 There’s no shortage of docs about sexually abusive clergy. The most harrowing remains Amy Berg’s searing Deliver Us From Evil, which explores how the entire Catholic Church system is responsible for victimizing children.

Matt Gallagher’s doc arrives at the same conclusion while focusing on a local case. Deceased priest William Hodgson “Hod” Marshall admitted to abusing multiple boys a year over a 30-year period in Ontario schools. One of his victims, Rod MacLeod, sues the Congregation of St. Basil for allowing the abuse to happen.

Devastating testimonies from the 68-year-old MacLeod and other victims are as devastating as you might expect. Unfortunately, there’s a focus on lawsuit proceedings and the pursuit of a sizable settlement here that feels like PR for MacLeod’s attorney and threatens to cheapen the issue.