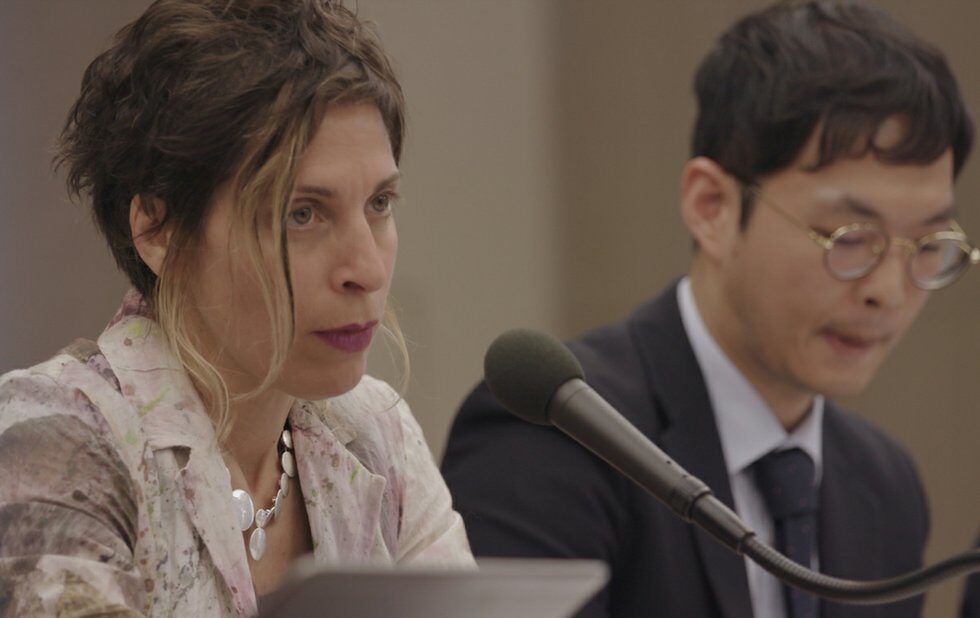 Early into Push, Leilani Farha, the Ottawa-based UN Special Rapporteur on the Right to Housing, asks, “Who are cities for?” Throughout the doc, which follows Farha over a year and a half as she travels to dozens of cities worldwide, we see that they’re rapidly becoming a place exclusively for the rich.

To examine the affordable housing crisis, Farha speaks with urban theorists and politicians. But the majority of the interviews are with regular people directly impacted by skyrocketing rents and the gross commodification of housing, like an elderly woman being coerced out of her home in Valparaíso, Chile, to make way for luxury condos and a man displaced by the Grenfell Tower fire in London. These intimate stories put the crisis on a human scale.

Jumping from country to country, director Fredrik Gertten rarely goes deep into any one city, so at times you’re left wanting to know more about a particular issue, like how a community land trust was able to buy multiple buildings in Kreuzberg, a neighbourhood in Berlin. Toronto, however, gets considerable screen time. We see a bartender at Communist’s Daughter commiserating about gentrification with patrons and Farha speaking with Parkdale rent strikers.

By including examples from so many cities, we see how the issues here are jarringly similar to what’s happening worldwide: massive financial players, like private equity firm Blackstone, are increasingly controlling the housing market. Similar issues also means there can be similar solutions. As Farha stresses throughout the doc, housing needs to be treated as a human right, not a commodity.