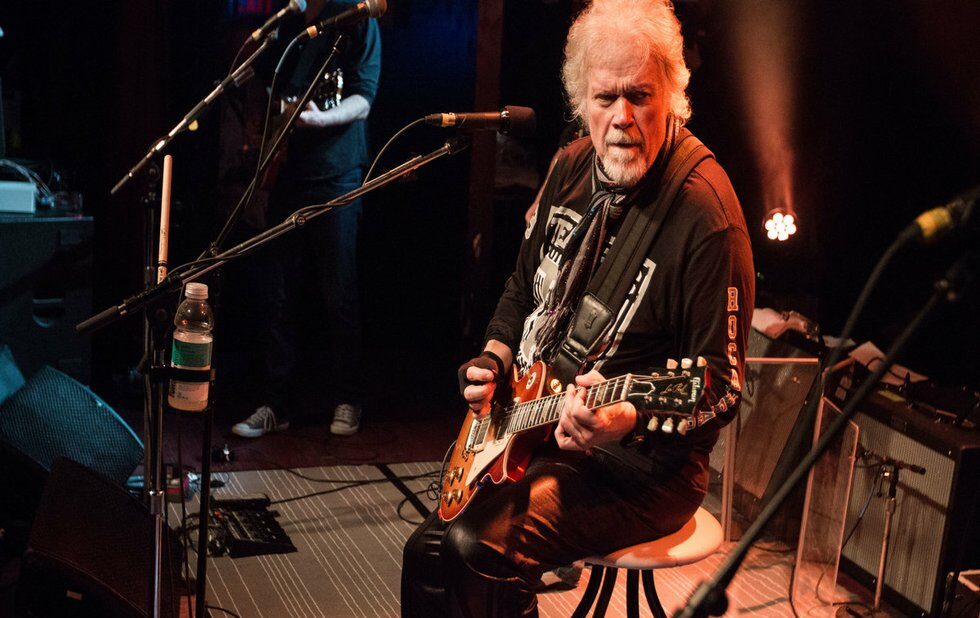 Many of the best music documentaries of the last decade or so have either poked holes in the Boomer-codified canon of rock history or revelled in its excess. Bachman does neither. It’s a straightforward biography of Randy Bachman, a guy whose success is self-evident – multiple number-one singles with multiple bands, namely the Guess Who and Bachman-Turner Overdrive – but who, as a subject, is just not all that interesting.

It’s made up mostly of talking-head interviews with people like his one-hit-wonder son Tal Bachman and Neil Young (interviewed sitting in a Muskoka chair at a cottage) and archival footage. It touches on some interesting topics, like the band’s early obfuscation of their Canadian identity and their influence on CanCon regulations – but director John Barnard mostly breezes by them to hit the familiar Behind The Music career-arc checklist.

Except Bachman is a Mormon, so there’s no sex and drugs, and his difficult relationships with his former bandmates were often a result of him being “the narc” (his words) in the group. We’re told often how passionate and driven he is, but just as often shown how motivated he is by monetary success. Bachman himself doesn’t delve too deeply into self-examination – we hear more from others than from him, and every time he’s interviewed it’s with a guitar in his hand.