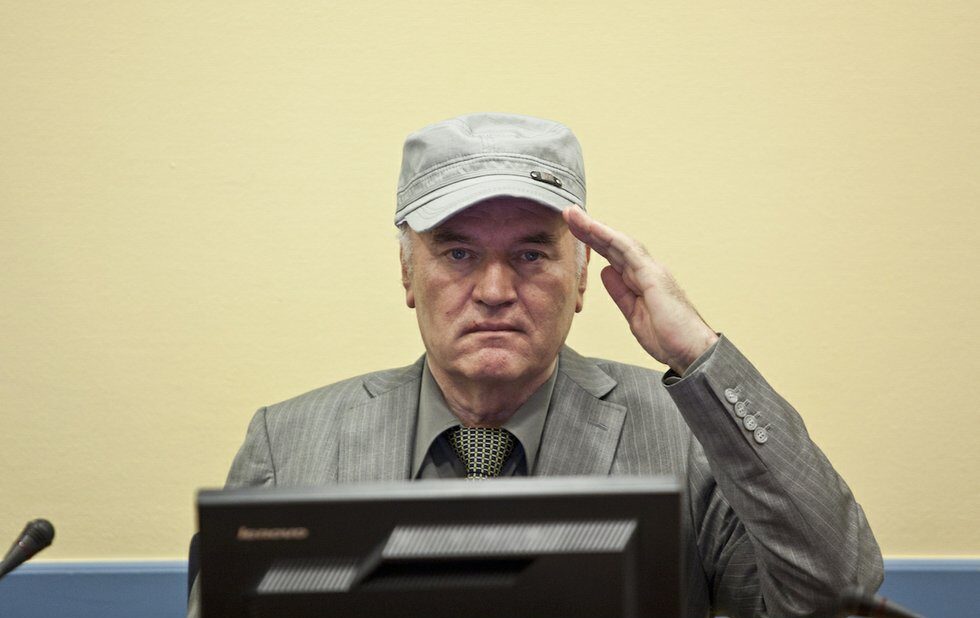 This well-made documentary – superbly shot and cut – about the trial of a Bosnian Serb general accused of war crimes against Muslims does very little to push the boundaries of the genre. But it does have two real strengths. First, directors Singer and Miller managed to get access to both the prosecutors and the defence lawyers, who speak openly about their strategies throughout the trial. And second, the film reveals the unstinting loyalty of the men Mladic commanded, witnesses who had no compunction to lie in order to protect their hero. Plainly, these underlings had no problem with Mladic’s genocidal brutality. Worse, their attitudes are still in play in this intensely divided part of the world.