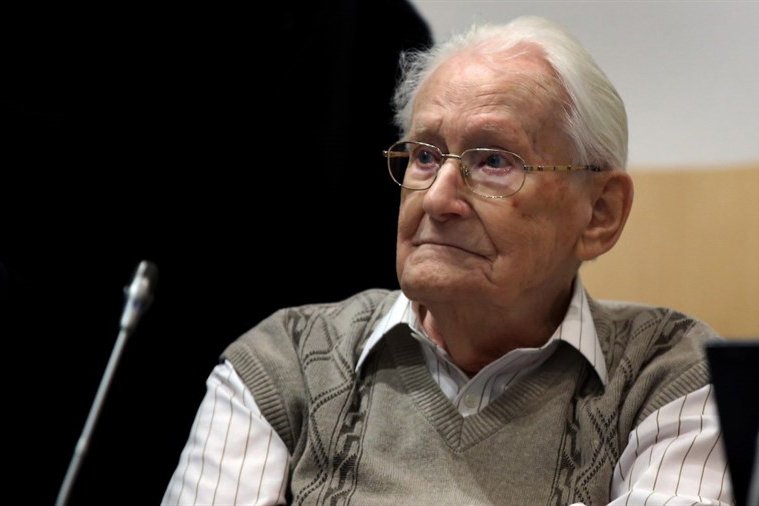 This exploration of Oskar Gröning’s 2015 trial is short but mighty.

Gröning, the man who registered the possessions left by prisoners on the train as they were processed in Auschwitz, was an unusual defendant. He openly confirmed the crimes committed at history’s most efficient killing machine, actively challenging Holocaust deniers (who nevertheless protested the trial outside the courthouse). His lawyers argued that, because he never killed anyone, he was not responsible for war crimes.

Via interviews with the lead prosecutor at Nuremberg, commentators such as Alan Dershowitz and survivors, Matthew Shoychet packs into the doc a record of Gröning’s trial as well as a solid survey of war-crimes trials and how their emphases have shifted over time. Even issues dealt with briefly emerge as huge here, often both emotionally powerful and intellectually challenging.

For instance, a short sequence in which one of the survivors forgives Gröning – causing a major uproar – is guaranteed to make you think.