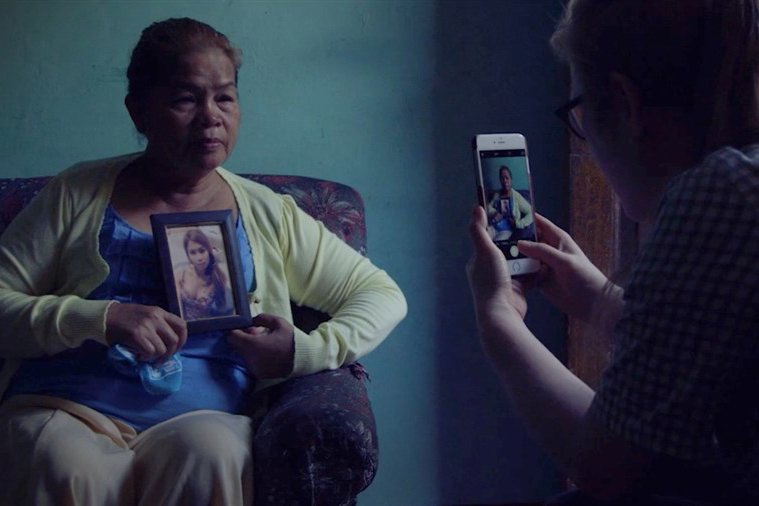 PJ Raval’s doc about a trans woman in the Philippines who was murdered by a U.S. Marine in 2014 is an unflinching and eye-opening investigation into the emotional, physical and political toll continued American military presence is having in that country.

In one of the most interesting scenes, a trans activist and friend of Laude’s explains how trans culture in the Philippines predates American colonialism, and another of Laude’s mother speaking to a scrum of reporters while clearly in the throes of grief is devastating, recalling the African-American mothers forced into the spotlight hours after police killings of their sons or daughters. This is a film that doesn’t shy away from challenging anyone’s attitudes about trans people and the ongoing effects of colonialism.