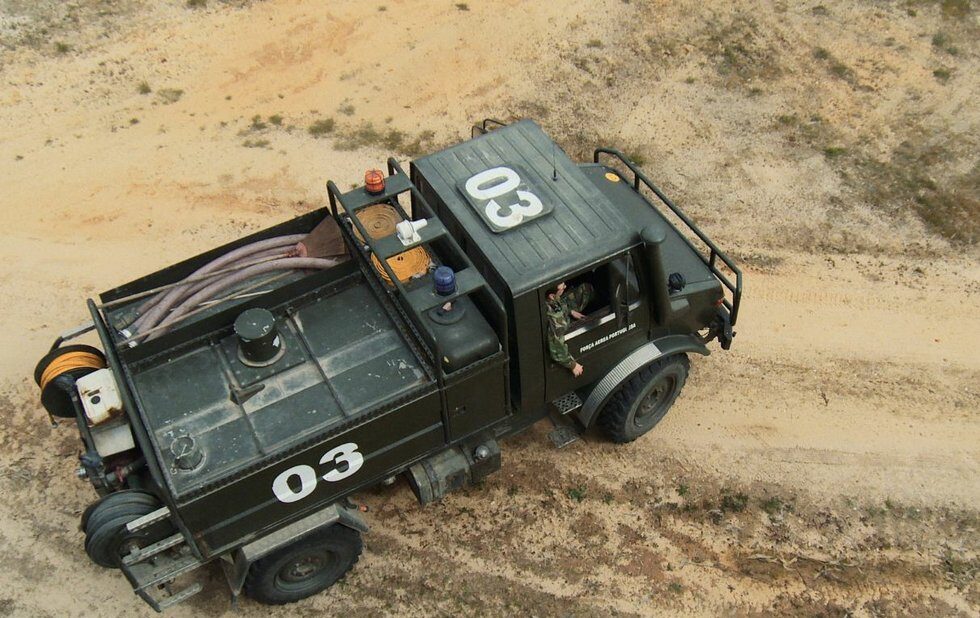 Hespanha’s look at life on the Alcochete shooting range outside Lisbon – one of the largest military bases in Europe – feels like the love child of Claire Denis and Frederick Wiseman, carrying elements of the former’s obsession with physicality and death and the latter’s curiosity about the structure of institutions.

Cutting between precision drills on the massive grounds and quieter observations of the animals that share the space – sheep and bees, mostly, with other creatures emerging at night – Hespanha folds in quotations from mythology and observations from Carl Sagan and Franz Kafka, building a philosophy of nature’s indifference. We train relentlessly to hone our ability to kill one another, and work just as hard to save a dying animal. The field will always be there.