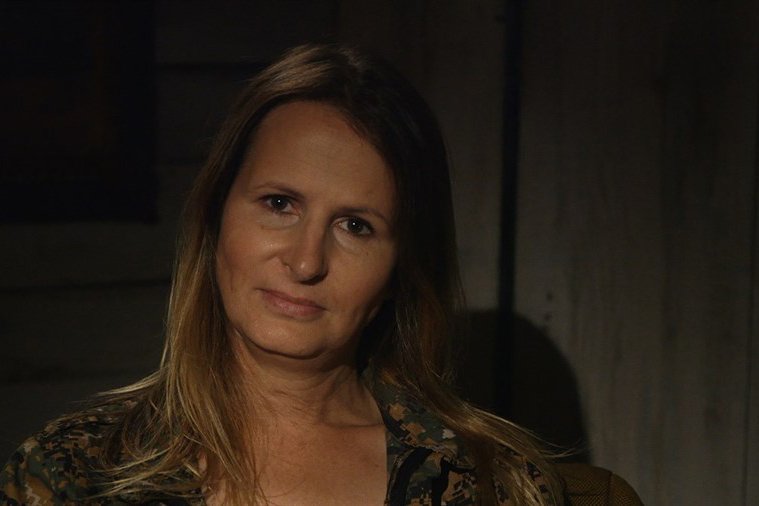 This gracefully shot and probing film profiles four western volunteers who sign up to fight ISIS in Iraq and Syria with the Kurdish army, including a melancholic ex-model from Vancouver and a wild-eyed, well-armed Quebec man.

Director Julien Fréchette follows his subjects in classic observational style: we see them racing around in combat scenarios (in self-shot footage), but mostly they wait for something to happen and predictably grow antsy when war doesn’t live up to preconceived expectations. For better or worse, the Kurdish fighters are preoccupied so we don’t get much perspective from them.

Ultimately, My War benefits from its subjects’ desire to perform for the camera, blurring the line between enabling and observing. Fréchette persistently asks “Why?” but his strict fly-on-the-wall approach allows him to evade his own question.

Still, the doc subversively suggests the western need for war is, at least partially, existential.