Hot Docs review: One Of Ours 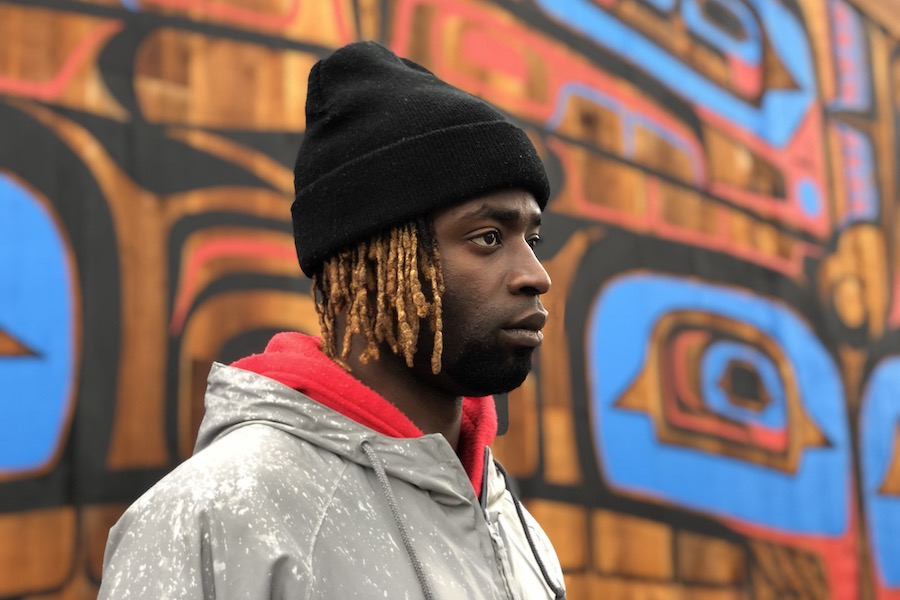 ONE OF OURS (Yasmine Mathurin, Canada). 88 minutes. Rating: NNNNN

One Of Ours leaves you with a lot to unpack. The powerfully intimate and moving story is about family and community embroiled in the politics and tensions surrounding Black and Indigenous identity.

The film follows Haitian-born Josiah Wilson, who was adopted as a baby into an Indigenous family living in Calgary. Wilson is part of the Heiltsuk First Nation, alongside his father and siblings. But his sense of belonging was shattered in 2016 when the organizers behind the All Native Basketball Tournament invoked a blood quantum rule to disqualify the young man from shooting hoops with his peers.

One Of Ours is arriving at a time when the Indigenous film community is engaged in conversations around defining identity and “pretendians.” Wilson’s story shows us what a complicated minefield that conversation can be. In this case, the rash exclusionary decision ends up being a traumatic blow to community and allyship.

In her stellar debut feature, director Yasmine Mathurin gently wades into the aftermath of the messy conflict with no easy answers. She takes a personal approach to the debate, focusing on Wilson and his family, and the emotions they work through, while a conversation that goes beyond skin colour versus status card happens around them.

Instead of expert opinion on documents and definitions, Mathurin opts for family photos of Wilson with his Indigenous grandfather, showing us the kinship that was being denied. Her film considers the role experience, connection and affection plays when forming identity, and the role community can play on the path to healing.