Film about American rollerskating subculture could be a future cult classic 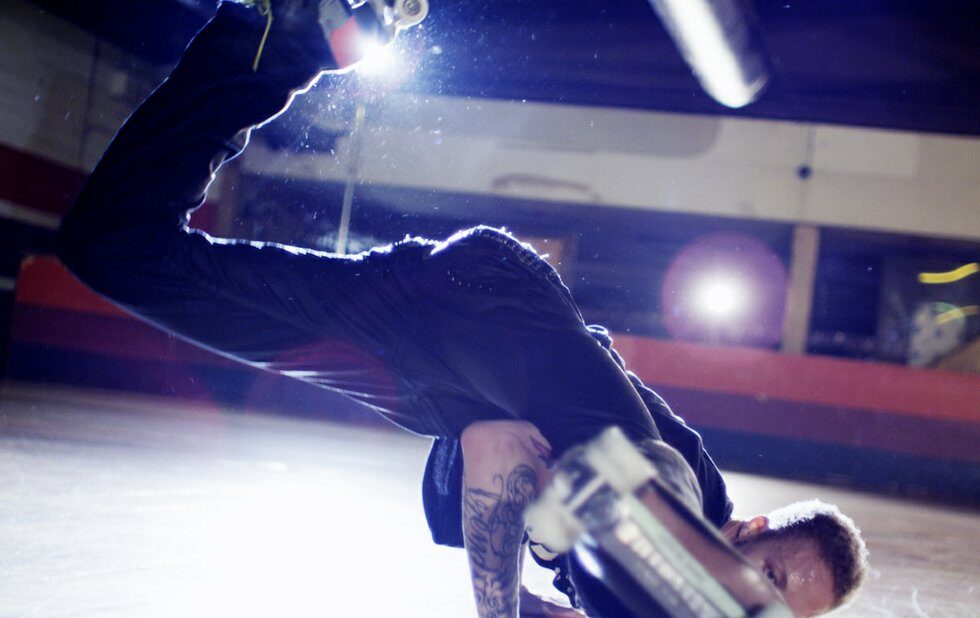 United Skates begins with a history of roller rinks’ influence on hip-hop culture, showing how artists like Salt-N-Pepa, Dr. Dre, Busta Rhymes and Queen Latifah came up playing rinks at a time when their music was excluded from traditional live venues of comparable size. Several artists and talking heads provide context before the directors shift into vérité mode to follow a handful of skaters and rink operators struggling to keep the culture – and these safe spaces for families – alive in the face of racism and gentrification.

This is where the film really comes to life. We meet Phelicia Wright, a diehard skater and mother of five faced with the closure of Los Angeles’s last remaining rink, World On Wheels, in 2013. In one memorable sequence, the family drives out of town to a white-owned rink and, through hidden camera footage, we see a staffer tell them they can’t skate there because the wheels on their skates are too small. Ostensibly the rule is for safety, but really it’s one of many coded ways operators try to keep Black patrons out (another patron has small wheels, which the family points out to no avail).

Some of the best sequences go deep into regional differences in moves and music. A major focus of the film is Chicago, where skaters dance to DJs spinning James Brown edits. The skating montages are insanely fun, but the doc could go deeper into the particulars of the music (licensing was perhaps an issue), moves and fashions in different cities.

United Skates is essentially the Paris Is Burning of roller skating, mixing joyous skating footage with years-long character arcs that show the ways social and economic forces both fuel and hinder subculture. It captures the highest of highs and the lowest of lows. Roller rinks may seem like a retro-leisure concept, but this ambitious film successfully positions the disappearing venues at a social and political crossroads that feels urgent.