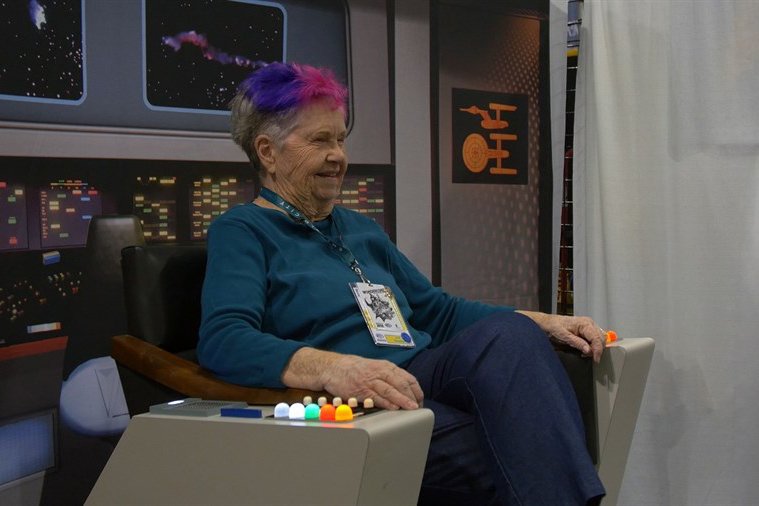 Without playing into easy stereotypes or fringe characterizations, United We Fan explores the way beloved television series can bring people together – and even provoke them to action.

Michael Sparaga (The Missing Ingredient) draws a clear line from the passionate viewerships that created letter-writing campaigns to keep Star Trek, St. Elsewhere and Cagney & Lacey from cancellation to the modern age of online petitions and save-our-show stunts for the likes of Chuck, Longmire and Jericho.

Talking to creators as well as fans, Sparaga assembles a cheery collage of anecdotes about how popular culture brings people together and inspires them to fight for the things they love.

But he also explores the way viewer identification creates passionate support for a given show – and how an audience’s sense of ownership might start to conflict with the stories that show’s creators want to tell.