Hot Docs review: Won’t You Be My Neighbor? 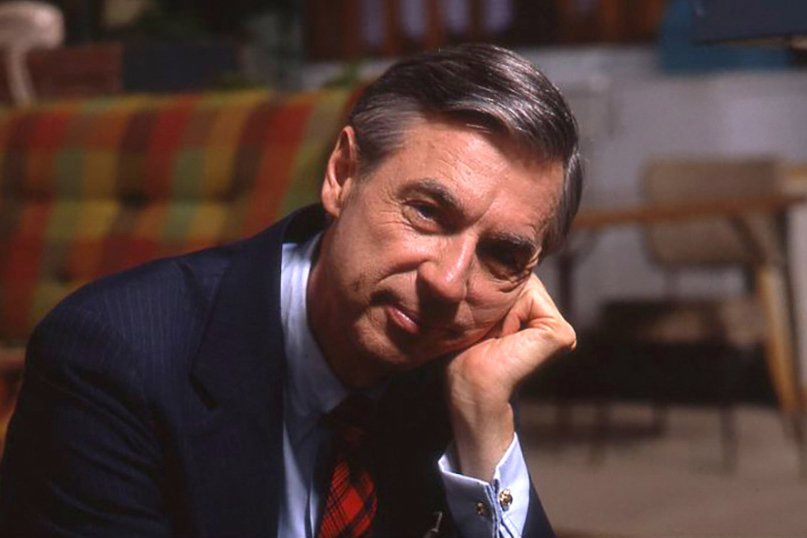 This must have been an inspiring change of pace for Morgan Neville, who recently made a film about the toxic feud between bitter political rivals William F. Buckley and Gore Vidal.

Here, he takes on beloved children’s TV composer, writer and host Fred Rogers, tracing his career from Presbyterian minister to TV icon. Via Mr. Rogers’ Neighborhood, his show for pre-school children, he fearlessly dealt with profound issues – assassination, war, racism among them – all along demonstrating, never preaching, love.

Rogers wasn’t a saint – see his initial response to a co-worker’s gayness – but Neville’s portrait is nevertheless of a gifted and exceptional human being. The doc is conventional, featuring interviews with Rogers’s family and collaborators, clips from the show and additional animation – which is becoming de rigueur these days – and Neville mistakenly lumps Pee Wee Herman into the makers of trash and bash children’s fare that Rogers tried to counter.

It’s Rogers himself who makes this movie remarkable.