Hot Docs review: Yours In Sisterhood

Film about letters sent to Ms. Magazine makes clear that most issues preoccupying women in the 70s have not gone away 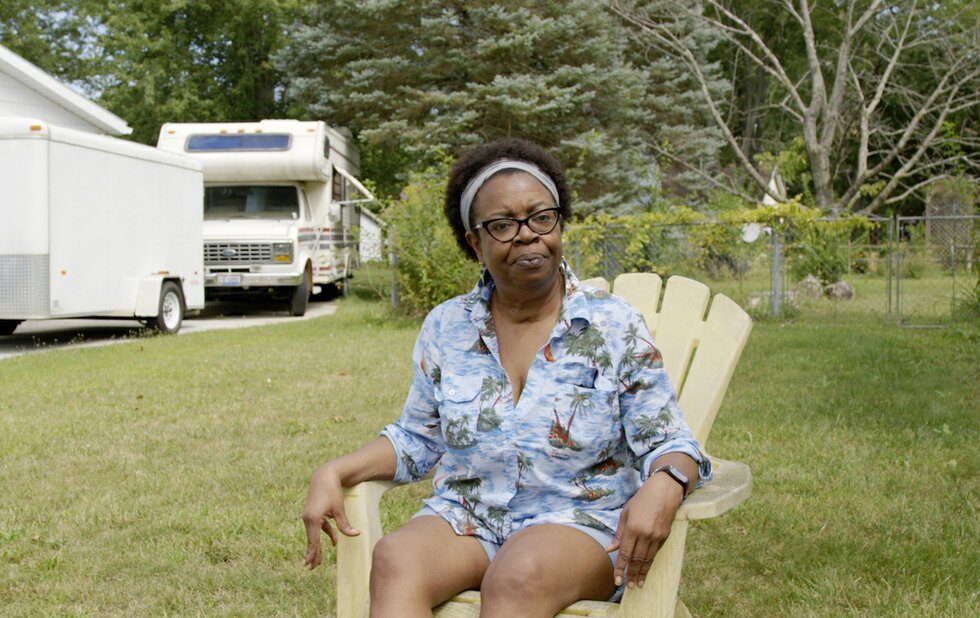 In this very straightforward pic, letters sent to Ms. Magazine in the 70s are read in the present by women from the same towns as the letter-writers. The readers then comment on whether and how the letters resonate with them.

Many of the original documents are simply testimonials from women who have never been able to describe their own experience. Some are from those whom Ms. left out of its pages so often: Black women, lesbians, women with disabilities, for example. Others complain about Ms.’s bias against female anti-abortion activists.

The readers are diverse and candid, but this doc has no dramatic pretensions or narrative arc, per se. It’s the trove of letters that matters. The film’s value lies in uncovering the voices seldom heard at the time the letters were written, while pointing out how near impossible it is for one magazine to satisfy all women.

It’s also clear that almost all of the issues preoccupying women in the 70s have not gone away.