Nancy Schwartzman's account of the Steubenville, Ohio high school rape case is an urgent and necessary film in the #MeToo movement 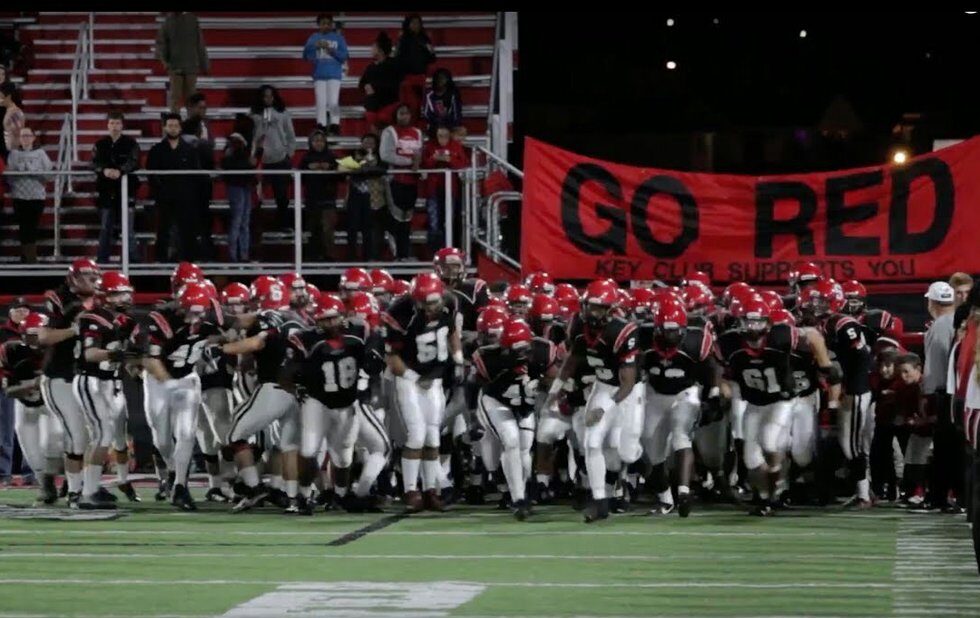 Barely anyone knew about Steubenville, Ohio, until a rape case involving the town’s high school football players and an intoxicated teenage girl made national headlines in 2012. Nancy Schwartzman’s gripping, swift film documents the unique way the story broke, the town’s divided reaction and the ensuing trial, which ended in the conviction of two offenders.

Schwartzman initially has trouble organizing the material (there are no interviews with the offenders or the Jane Doe victim), but she’s helped by police interrogation videos and the work of blogger Alex Goddard, whose screencaps of later deleted social media posts among the witnesses and suspects provided key evidence for the investigators. (Goddard soon became the victim of cyber threats.)

A bigger doc could be made about how small town sports worship feeds into rape culture. And some things aren’t followed up – for instance, the fact that one of the convicted offenders is now back playing ball.

What Schwartzman does well is show how this case inspired generations of women to reveal their own histories of abuse, something that is urgent and necessary in the #MeToo era.