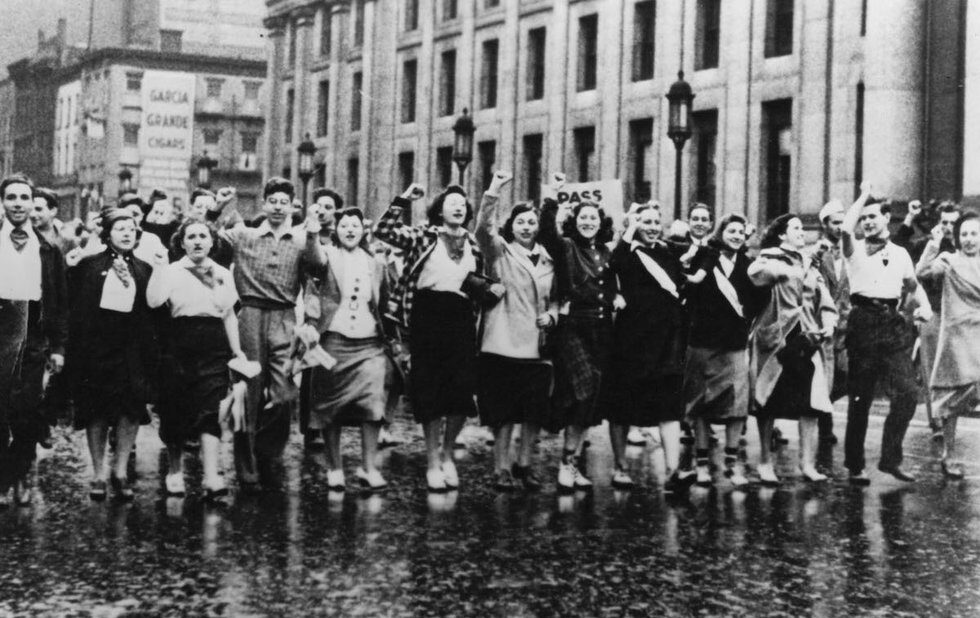 Long-time radicals look back on decades of political activism in this essential glimpse of an era when it was a test of courage. Seeing Red is an exceptional film codirected by Reichert, one of the directors honoured with Hot Docs’s Outstanding Achievement Retrospective for her movies tracking radical activism and ideas in the U.S. Made in 1983 during the Reagan era, it invites American Communist Party members to tell their stories, bringing into focus activism in the 20s and 30s and the growth of the Communist Party. Archival newsreels reveal the hostility against these organizers, but these radicals were eventually devastated as much by Khrushchev’s revelations of Stalin’s brutality as they were by the social stigma against Communism that peaked with McCarthyism. Yet to this day, each of the doc’s subjects – all of them fascinating characters – remain passionately committed to social change. A lesson in resilience.