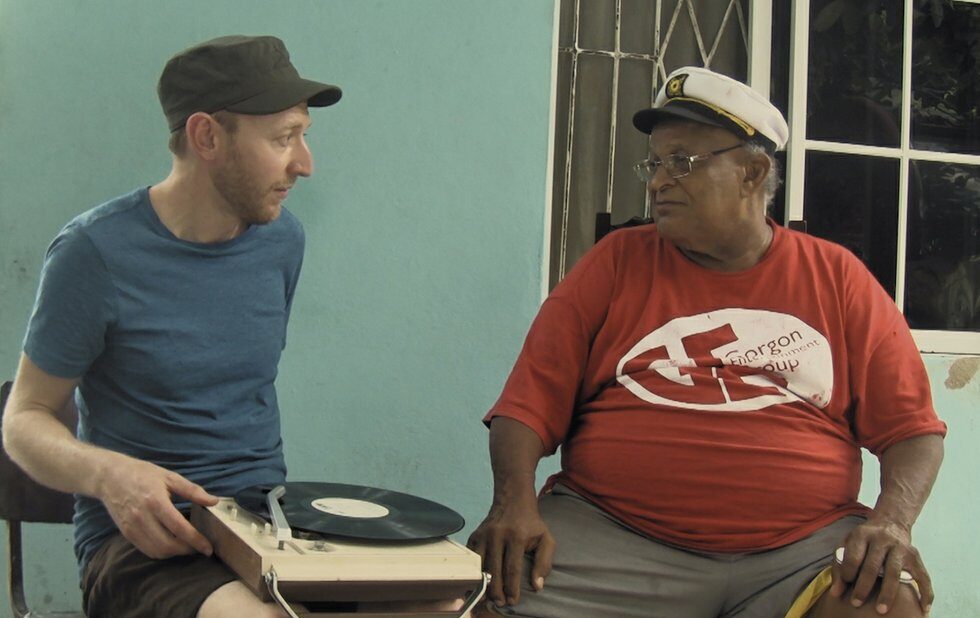 Record collector Chris Flanagan’s haphazardly shot but enthusiastic doc is a musical mystery about a lost classic of Jamaican reggae. The director found a copy of Shella Record’s 1970 King Tubby-produced song Jamaican Fruit Of African Roots while crate-digging in Toronto and then spent years trying to track the singer down. Along the way, he visited some of Jamaica’s most prolific and respected musicians – Bunny Lee, Earl Smith, Myrna Hague, Philip Smart, Larry McDonald – who were game to help.

The question he never convincingly answers is why he is so obsessed. The song’s vocals are powerful and haunting, but his interviewees, while happy to chat, nonetheless wonder, sometimes suspiciously, what made him go to such lengths. The mystery-adventure pacing keeps it brisk, while extremely lo-fi graphics and dioramas sort of elevate what is clearly an amateur project, but don’t make up for the lack of depth.

The best scenes are the musician encounters, which are enough to make this film worth a watch for fans of Jamaican music.