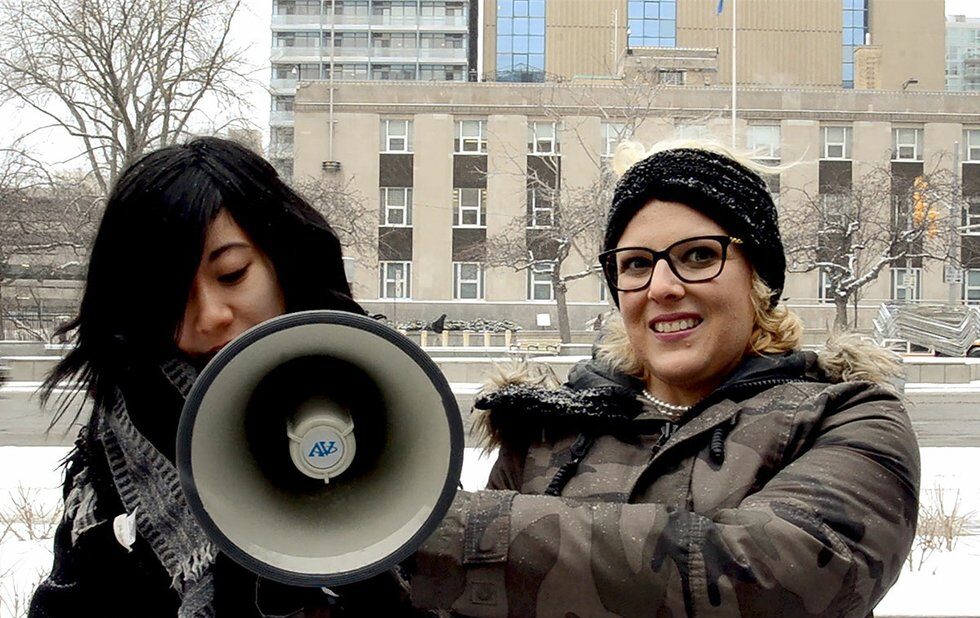 Kelly Showker’s documentary recounts Mandi Gray’s taxing ordeal of trying to hold the police force, university administration and legal system that refused to take her seriously. Mustafa Ururyar was found guilty of sexual assault in 2016. The conviction was recently overturned.

Gray is engaging and dynamic on camera – even sarcastic at times, which helps break the tension during especially tense moments.

But too many elements, including Hollywood-style court reenactments, affirmation art by Toronto’s Hana Shafi and narration by Jane Doe as an animated fox, can at times feel overly embellished.

Still, Slut Or Nut shines an important light on Canada’s inadequate support systems for survivors and should be required watching for all in the #MeToo era.