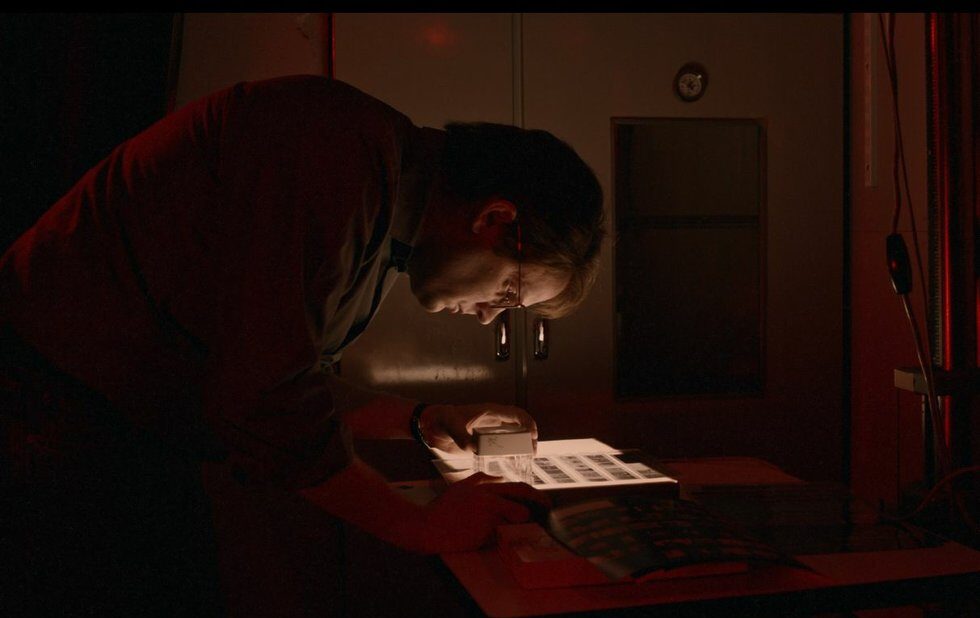 Stieg Larsson is best known as the author of the bestselling Girl With The Dragon Tattoo books (aka the Millennium trilogy), but this doc is an absorbing portrait of the late Swedish journalist’s work investigating fascist right-wing organizations.

The Man Who Played With Fire, a riff on the second Millennium book title, documents Larsson’s career trajectory from a graphic artist at a news agency, researching neo-Nazis as an obsessive hobby, to an editor who helped found Expo, the magazine focused on covering right-wing extremism in Europe. Larsson regularly received death threats, and in one case a car bomb almost killed two of his colleagues. While many journalists stopped reporting on the subject in fear of their safety, Larsson compulsively continued, often at the expense of his health.

In the last 15 minutes, the doc shows Larsson starting to write the Millennium trilogy, which he treated as a creative outlet. But he never got to see its success. He died from a heart attack at age 50 in 2004, a year before the first book’s publication.

With the rise of populism and alt-right movements in Europe and North America, the doc leaves you wondering what Larsson would make of the current state of politics. A former colleague thinks he would likely be disappointed, but not surprised.