Richard Rowley's documentary about the killing of 17-year-old Laquan McDonald by a Chicago police officer will infuriate you, even though its story is sadly familiar 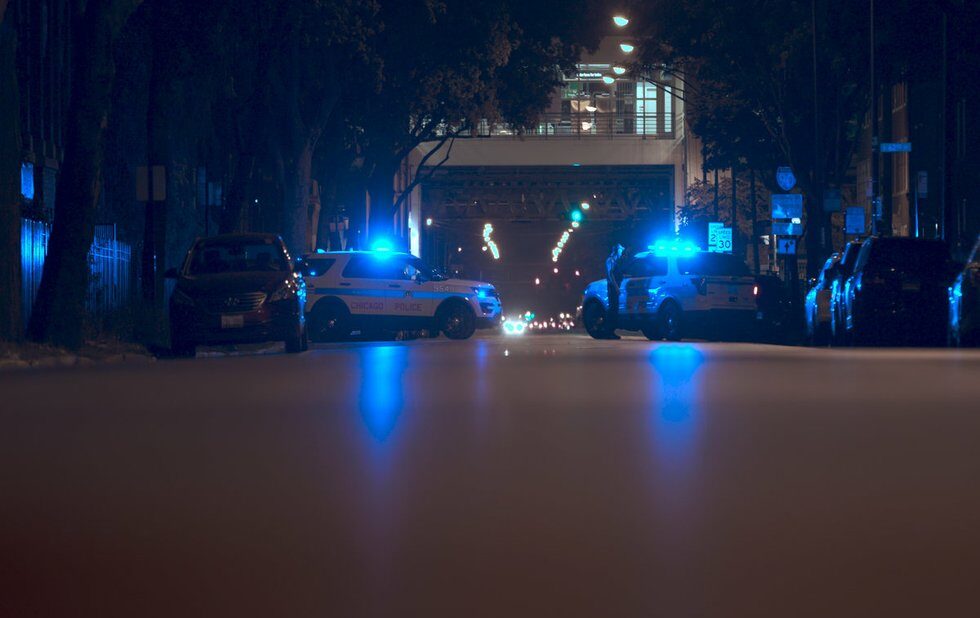 On the night of October 20, 2014, Laquan McDonald was shot and killed by a Chicago police officer on the street near a Burger King. The official story was that he’d pulled a knife and lunged at the officers who wanted to question him about car break-ins in the area officer Jason Van Dyke had no choice but to defend himself.

It took over a year for the truth to come out: McDonald was facing away from Van Dyke and the other officers when Van Dyke opened fire, shooting the 17-year-old a total of 16 times.

The Blue Wall recounts the incident and the subsequent cover-up through security footage, news broadcasts and present-day interviews, moving chronologically from the shooting to the official spin to the bad faith and outright lies that eventually crumbled as more and more evidence came to light. (The film makes a good case that mayor Rahm Emanuel and his staff tried to bury a crucial dash-cam video because its release would have threatened his 2015 re-election chances.)

It’s a story that’s no less exasperating for its familiarity, but Rowley – director of the Oscar-nominated Dirty Wars – makes us feel the pain and rage of McDonald’s family and community, framing it against the cynical rationalizations an institution deploys to maintain its authority and avoid taking responsibility for its mistakes.