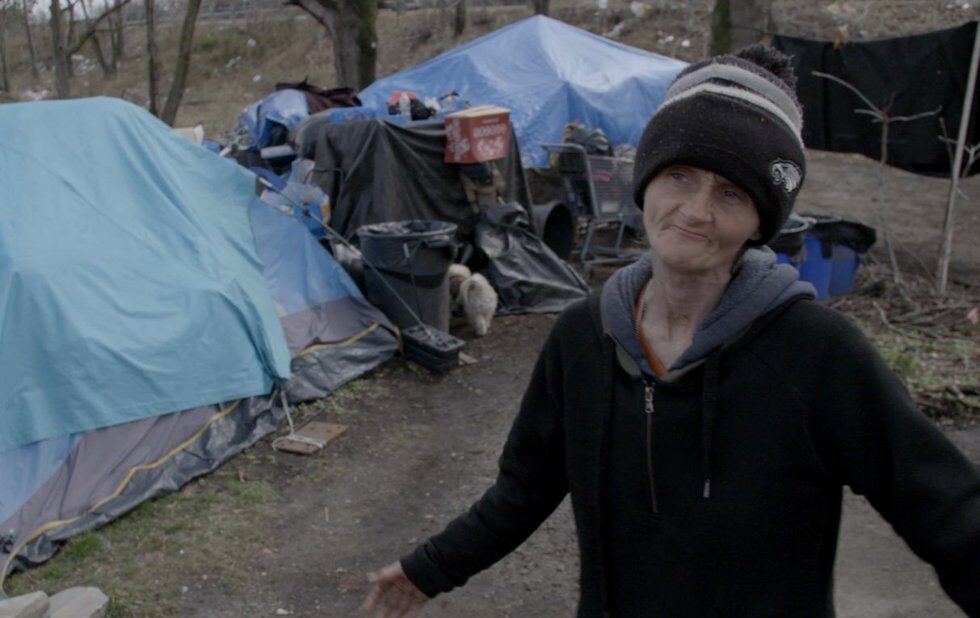 For those of you who’ve had the nagging sense that something’s gone terribly wrong in America lately, veteran documentarian Peabody (All Governments Lie) expands on John Ralston Saul’s 1995 charge that capitalist interests were actively subverting the levers of democracy. Two decades later, it’s hard to argue against that declaration – especially with Donald Trump as its current standard-bearer.

Peabody leans a little heavy on the ironic music cues, but otherwise builds a solid film around Saul’s thesis, interviewing authors (among them Cornel West, Sarah Jaffe and Saul himself) and journalists (including Chris Hedges, Phillip Martin, Lee Fang) and visiting ruined factory towns Camden, New Jersey, and Youngstown, Ohio, to illustrate the desolation that results when companies pack up and leave.

There’s not much that’s shocking or revelatory here, but of course that’s the point: this has been happening in very slow motion for a very long time.