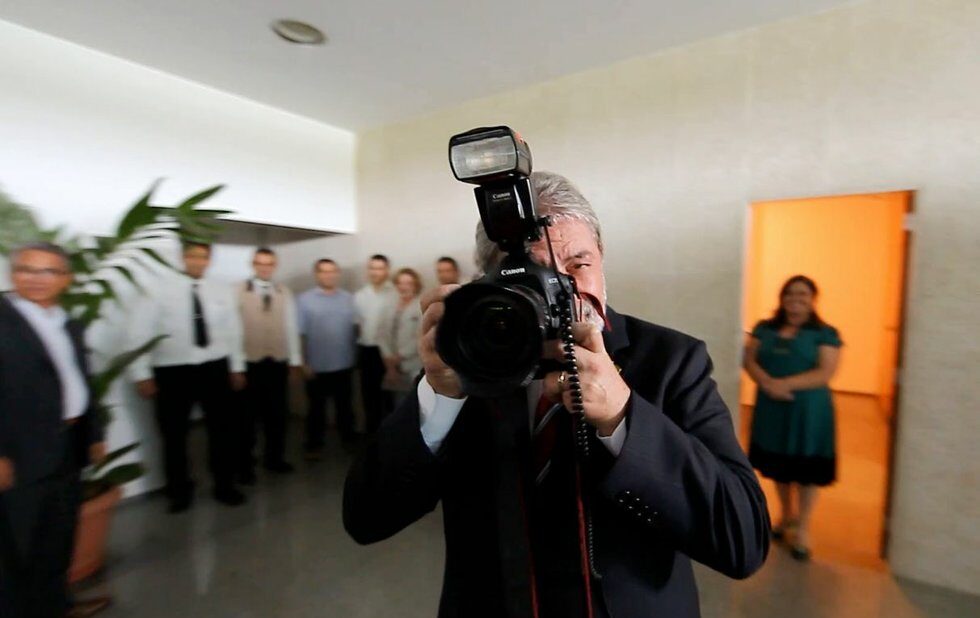 Costa’s look at the quasi-legal attacks on the last two democratically elected presidents of Brazil by the machinations of a right-wing cabal of politicians, industrialists and military power brokers is worth watching for those with even a passing interest in that nation’s recent political convulsions.

Costa’s cameras are there with Luiz Inácio Lula da Silva, elected as a reformer in 2002, and his prodigy, Dilma Rousseff, who took his place in 2010, as they weather wave after wave of accounting scandals and corruption charges that conveniently undermine their attempts at making life better for anyone who isn’t already a member of the ruling class.

Her access is amazing, though a tighter edit would have helped cutting the drone shots would have saved at least 10 minutes.