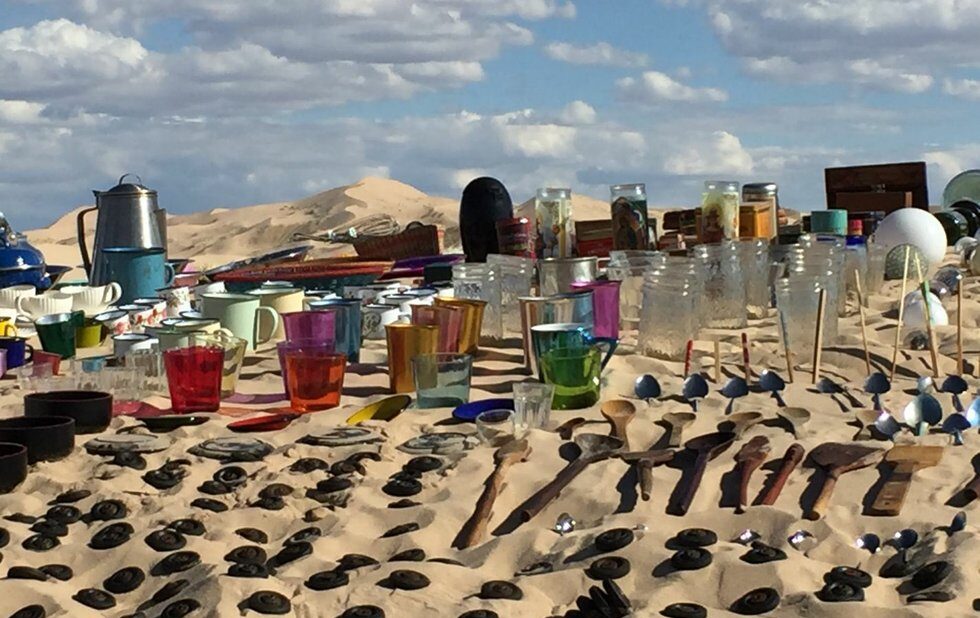 Director Marcela Arteaga takes a daring and dreamy approach to testimonials about merciless drug-war-related violence near the Mexico-Texas border. She interviews survivors who sought asylum in an inhospitable U.S. after the Mexican state and cartels terrorized their homes in Guadeloupe. They tearfully recount how their loved ones were murdered or disappeared.

The film rummages through their destroyed words, cycling between interview excerpts often without distinguishing who is speaking among the multiple victims. The effect is like one horrifying experience bleeding into the next. Meanwhile, DP Axel Pedraza’s camera scours Malick-like over the Juárez Valley, looking for images to accompany the memories and reveals stunning sights both beautiful and haunting.