Hot Docs review: There Are No Fakes 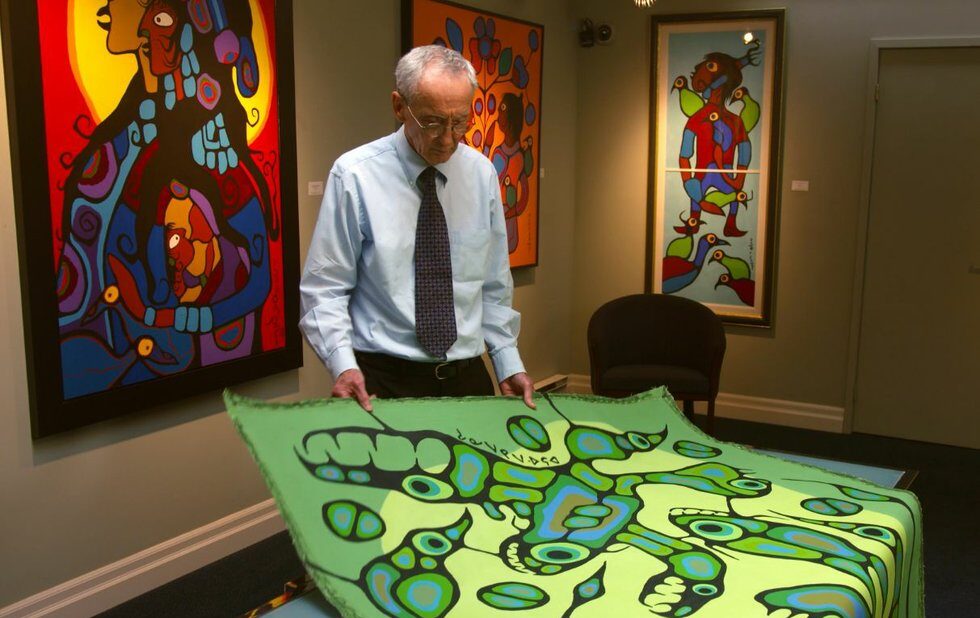 THERE ARE NO FAKES (Jamie Kastner, Canada). 114 minutes. Rating: NNNN

The latest from Jamie Kastner (The Secret Disco Revolution, The Skyjacker’s Tale) is a mesmerizing art-world exposé that spirals outward from a curious news item: a few years ago, Barenaked Ladies keyboardist Kevin Hearn sued a Toronto art gallery after buying a painting by the late Indigenous artist Norval Morrisseau that was revealed to be a forgery. It turns out that there are plenty of fake Morrisseaus out there, despite the statement from one especially defensive dealer that gives Kastner’s doc its title.

There Are No Fakes can be seen as a nuts-and-bolts investigation of what one gallery owner calls “a massive art scam,” but there’s something else boiling underneath – an understanding of, and revulsion at, the way Canada’s white power structure consumes and perverts the work of Indigenous artists, even after they’re gone.