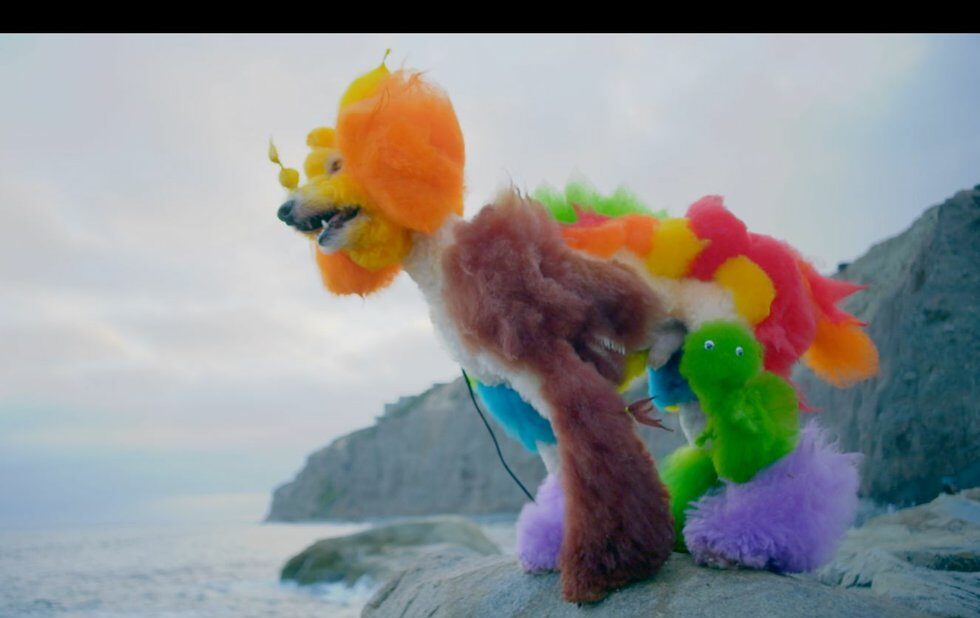 On paper, Rebecca Stern’s documentary about competitive creative dog grooming – in which people style, clip and colour canines into four-legged pop-art installations – has the feel of a real-life spin on Best In Show. And while it definitely works in the same neighbourhood, with an affection for eccentric personalities and their daring aesthetic choices, Well Groomed isn’t quite as broad a study as Christopher Guest’s cult comedy.

Rather than presenting them as wacky characters, Stern tries to get to know her subjects, showing us just how much talent and effort it takes to transform, say, a standard poodle into a Day-Glo dinosaur, which is honestly pretty fascinating.

This is an art, even if it’s a very goofy one, and over the course of Well Groomed we’re led to appreciate what it takes to participate at the competitive level. And we also see, amazingly enough, that the dogs are mostly into it as well.