NOW MagazineMovies & TVReviewsHot Docs review: Who Let The Dogs Out

Hot Docs review: Who Let The Dogs Out 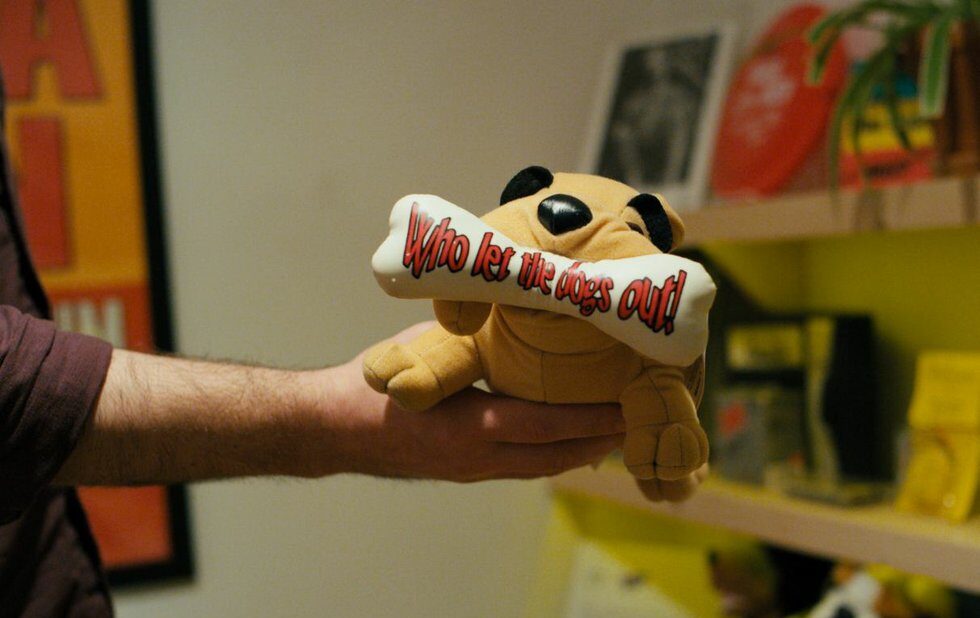 For eight years, a guy named Ben Sisto has been investigating the origins and authorship of Baha Men’s infernally catchy 2000 single, which asked a surprisingly complex question about some dogs and – we presume – a door left deliberately ajar. It turns out that the song existed before the version we know, and its evolution is far more complex – and far weirder – than we ever imagined.

Sisto turned his quest into a travelling lecture, which now forms the spine of this charming doc from pop-culture specialist Brent Hodge (A Brony Tale, I Am Chris Farley, Freaks And Geeks: The Documentary). Bouncing all over the U.S., plus stops in London and Toronto, Sisto and Hodge talk to a dozen or so people who participated – either consciously or unconsciously – in the creation of the track, finding surprising resonance in that barking hook that’s now stuck in your head for the next half-hour or so.