Filmmakers have the biodoc formula down, but that doesn't mean they bring their subject fully to life 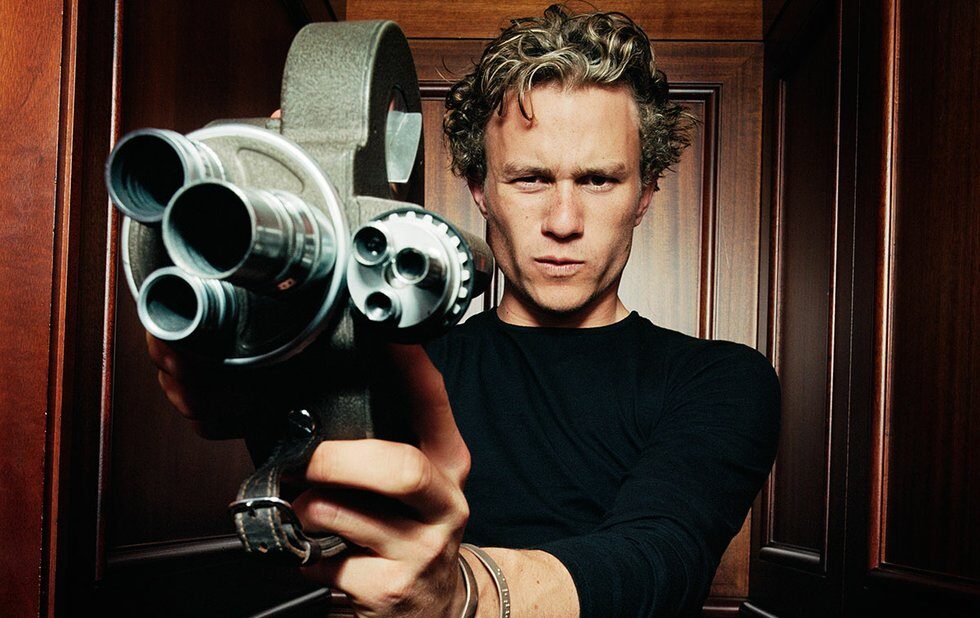 I Am Heath Ledger – which opens for a week’s run in Toronto in advance of its cable-TV premiere later this month – is the latest of Derik Murray’s slick recaps of the life of a famous person who died too soon.

As in I Am Bruce Lee, I Am Steve McQueen, I Am Chris Farley and I Am JFK Jr, among others, producer/director Murray – this time sharing directorial duties with producer Adrian Buitenhuis – mixes video and audio of his subject, who died in 2008 of an accidental overdose of prescription medication, with present-day interviews with friends and family to create the appearance of an intimate portrait, with the impression that Ledger is just hovering outside the frame, listening and approving.

Murray has the formula down to a science at this point. We see Ledger in unguarded moments – he was a camera buff, and shot plenty of footage of himself and his friends even before he became a star – and hear carefully calibrated tales of generosity (he gave Ben Harper a grand piano!) and inner conflict (he freaked out just before the press tour for A Knight’s Tale!).

More so that Murray’s other biodocs, I Am Heath Ledger is helped immensely by its subject having become famous in the age of digital video, with hundreds of hours of home movies and behind-the-scenes footage readily accessible to the producers.

Their absence can’t help but lead one to consider the ghoulish subtext of this series – and given that Murray and Buitenhuis managed to get Naomi Watts and Ben Mendelsohn to sit down for the project, access clearly wasn’t an issue.

That said, if you’ve enjoyed the I Am series thus far you’ll probably like I Am Heath Ledger just fine. It does what it does, and if the speedy cutting and celebrity-hungry nature of the package means we never get more than a superficial look at the real Ledger, there’s enough here to encourage viewers to do more digging on their own.