I Called Him Morgan sounds some wrong notes 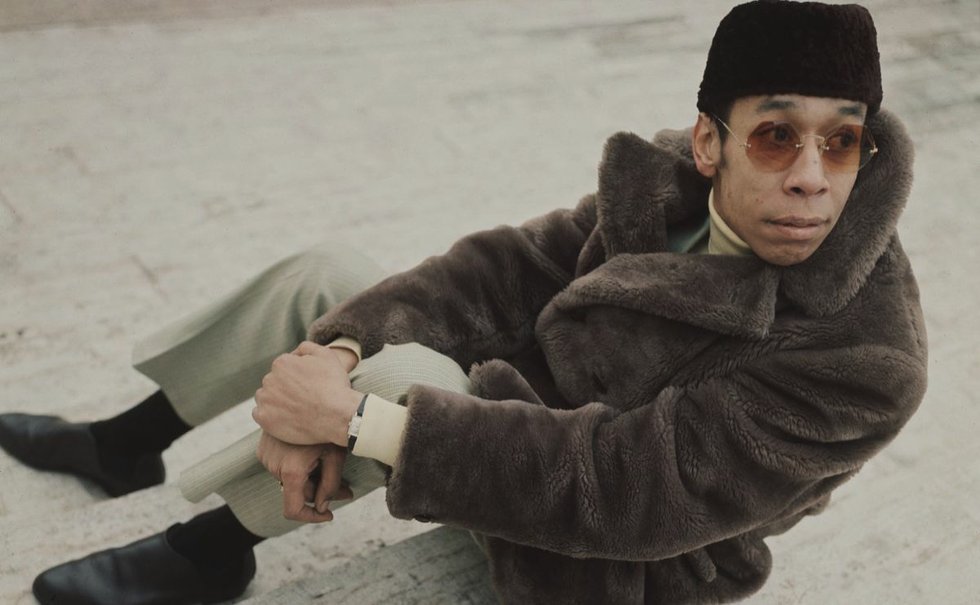 Lee Morgan in I Called Him Morgan

Legendary jazz trumpeter Lee Morgan was 33 years old when he was killed by gunshot in 1972. The person pulling the trigger was his common-law wife, Helen More, ending a relationship that was nurturing, passionate and volatile.

Kasper Collin’s doc is an autopsy of Lee and Helen’s time together, though decades later the remains aren’t very interesting. There wasn’t much footage of either of them, and the film’s narrative takes off from an unearthed audio cassette interview with Helen that took place in 1996, right before she died. Her voice crawls over details from a life both vibrant and harmful.

Collin does an exceptional job piecing together what’s available: archival photos, 16mm NYC footage that captures the mood of the era and memories from people who witnessed the shooting. The jazz scene and nightlife becomes tangible, but all you get is a bullet-point sense of Lee’s accomplishments and troubled life, which includes a hard-hitting bout with addiction that sees Helen as his saviour.

Because she’s present on that antique recording, Helen’s strong will and confused emotions about what took place almost a quarter-century before earn our sympathy. But the unavoidable distance from these people leaves much of the film feeling staid, dull and frustrating.