Review: Icebox is timely and has its heart, and anger, in the right place 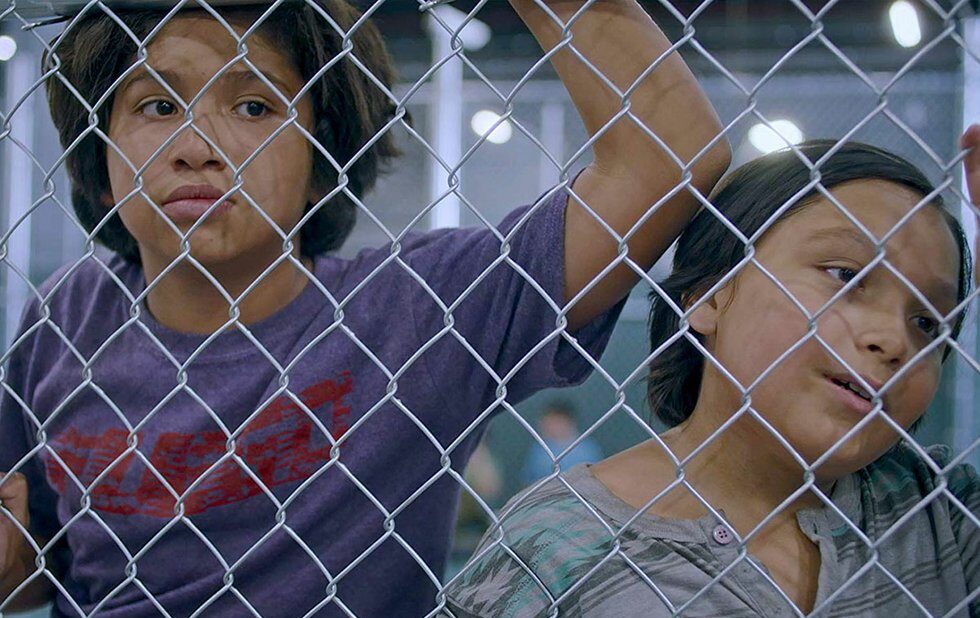 Movies don’t get any more timely than Daniel Sawka’s first feature, which follows 12-year-old Oscar (Anthony Gonzalez) as he journeys from Honduras to the U.S. in search of asylum, only to land in an ICE detention facility for minors, where he’s just one face among thousands in an indifferent, overburdened immigration system.

Gonzalez – who voiced the lead in Pixar’s Coco – is utterly convincing as the scared, confused young hero, and his performance carries the film over some of its more dramatically contrived moments.

But its heart, like its anger, is in the right place.