In Search Of Israeli Cuisine is more than Food Network fare 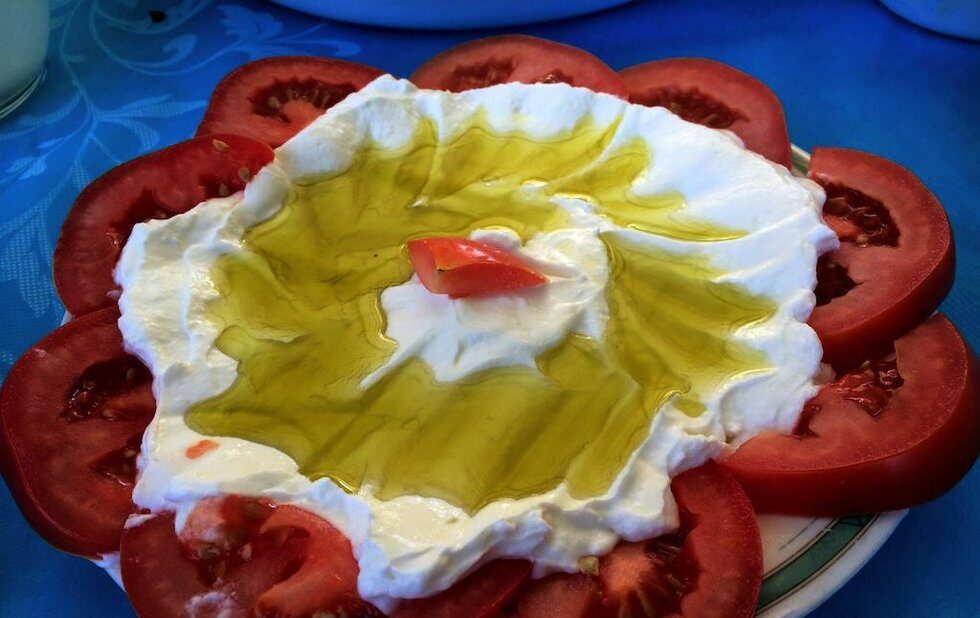 One chef describes food as conflict, while others claim that politics stay out of the kitchen. Those discordant opinions on what constitutes and who defines Israeli cuisine are what keeps Roger Sherman’s doc on the subject engaging and makes it more than just some late afternoon fodder for the Food Network.

American host and restaurateur Michael Solomonov is a far more docile personality than, say, Anthony Bourdain. Watching his cross-country trip as he geeks out over local ingredients and says “yum” to every dish can get tiresome. But he’s not just there to try out recipes evolved from some guy’s grandma.

Solomonov is our guide through Israeli cuisine’s history and identity crises. The food takes cues from its people’s flight from Europe and the subsequent occupation of Palestine, with styles and ingredients borrowed and appropriated along the way.

The chefs and foodies don’t shy away from the prickly conversation, some with an almost wide-eyed hope that working together in the kitchen could help ease that region’s tensions – the future staked on hummus.

Perhaps someone can initiate a similar conversation on our home and native land, searching for what Indigenous elements remain in the Canadian dining scene.