Mesmerizing Diane Kruger takes In The Fade to the edge 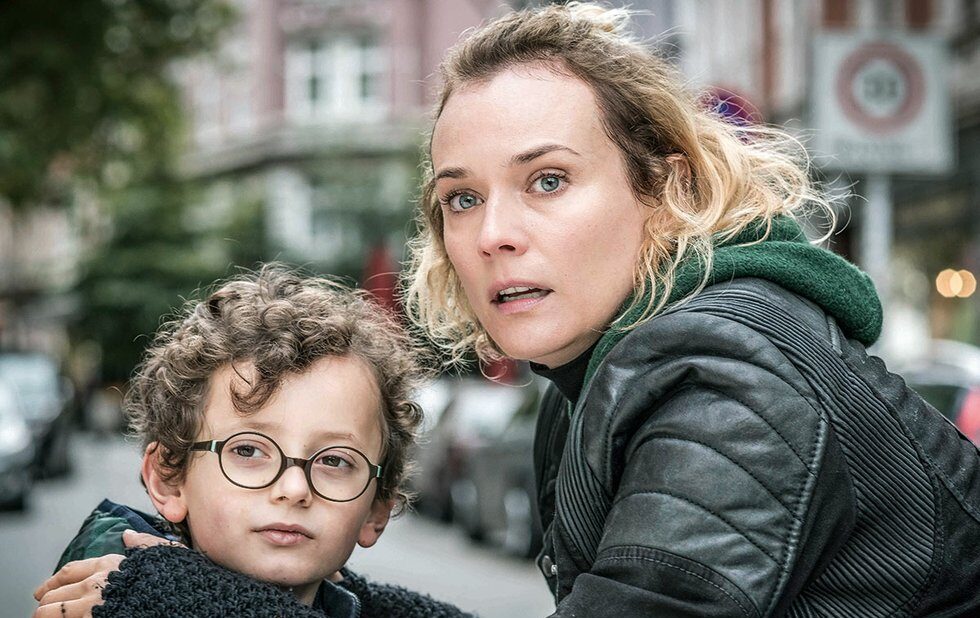 Doubtless there will be those who claim that Fatih Akin ran out of ideas by the time he needed an ending for In The Fade. But he had an actor working for him who will make any plot device credible.

But the authorities figure Nuri’s been a victim of a drug war and it doesn’t help that Katja’s carrying cocaine when police come to interview her. Soon, though, police realize the crime’s been committed by homegrown neo-Nazis, and Katja’s friend Danilo (Denis Moschitto) agrees to prosecute.

The film’s second act tracks the trial where the justice system proves weak – the script, co-written with Hark Bohm, is a bit too on the nose here, with the accused’s lawyer (Johannes Krisch) looking like an old-school Nazi stereotype – further igniting Katja’s rage. Can she just move on?

Akin’s always been attracted to these kinds of dilemmas, most notably in his superb The Edge Of Heaven, in which a man must carry out his father’s strange dying request. Here, he not only focuses on homegrown white terrorism – a welcome shift from the usual Islamophobic storylines – but also asks whether revenge is the proper response to judicial error.

You may not buy the ending, the climax of a third act set in a seaside town in Greece where the gorgeously serene landscape contrasts with Katja’s inner turmoil.

But ultimately, Kruger makes you believe every second of it. She plays the grieving widow with an ever-changing mix of fury, numbness and determination that will keep you perched on the end of your seat. On this emotional roller coaster, Katja’s capable of just about anything.