In The Name Of All Canadians isnt short on content 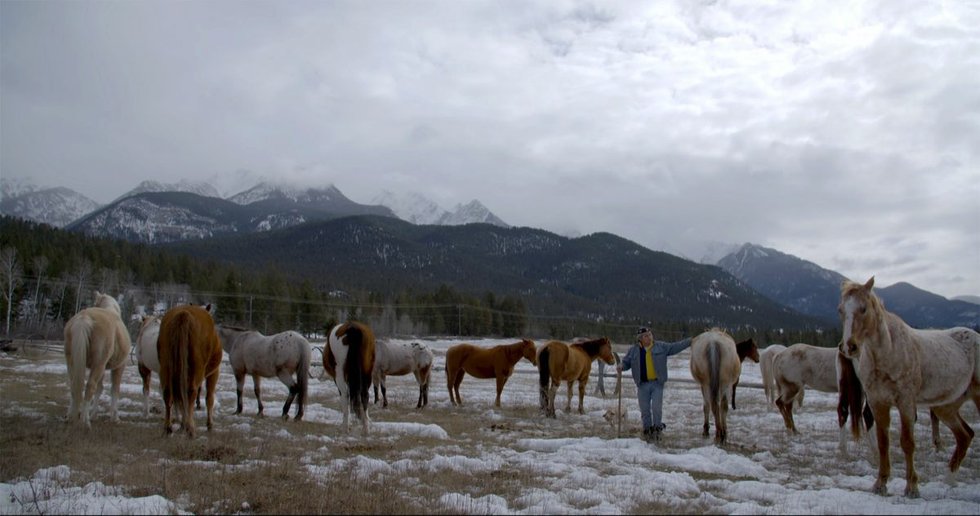 In The Name Of All Canadians compiles six documentary shorts commissioned by Hot Docs to mark Canadas 150th birthday.

Creative producer Dan Montgomery (Tower, How Heavy This Hammer) has said that his aim was to explore the legacy of colonialism and tensions that are the result of Confederation and you can feel some of the filmmakers straining under the weight of that responsibility, making sure we understand the importance of the themes of cultural respect or legal jeopardies being examined.

Patrick Reed and Andrea Schmidts Notwithstanding offers scary music and dramatic readings of the testimonies of Canadians whove had their civil rights suspended by an overreaching government, while Vivian Beliks Last Resort is a long, dry look at a the Ktunaxa Nations legal challenge to developers trying to build a ski lodge on sacred land.

But when the focus is on citizens rather than institutions, the project produces something genuinely powerful.

Jeremie Wookey and Annick Marions LInspecteur, which opens the anthology, uses inventive hand-drawn animation to tell the story of kids learning French in secret in Manitoba after it had been outlawed as a subject in public schools.

Aisha Jamal and Ariel Nasrs The Long Way Home tells the story of Abousfian Abdelrazik, a Montreal man who went home to Sudan to visit his family and spent three years in prison there, only to find Canada unwilling to repatriate him after his release. Its a grim illustration of the Harper governments refusal to help a Canadian in trouble.

The final segment, Karen Chapmans Lessons Injustice, matches banal footage of streets and highways to the voice-over of a Black man worrying about his childs future in a country thats become increasingly dangerous for both of them. Chapman makes her argument almost invisibly, ending on a simple image thats absolutely devastating.

Not every piece in In The Name Of All Canadians is as strong and Khoa Les interstitial interview segments feel a little pointless but Lessons Injustice makes the whole thing worth it.