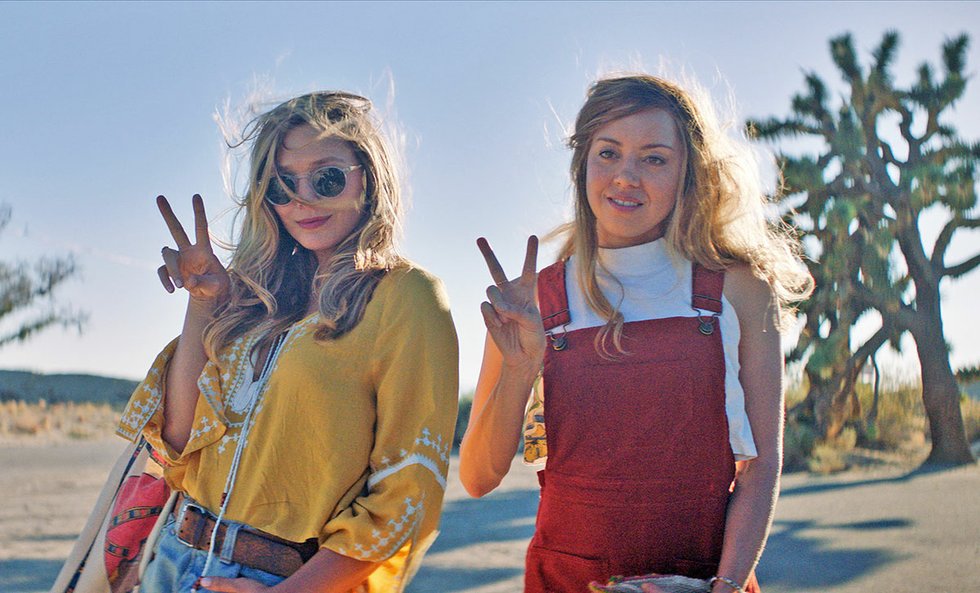 I’ll watch Aubrey Plaza in anything. She’s a wild talent, capable of landing broad comic punchlines or melting co-stars with a sneer. From Parks And Recreation to Scott Pilgrim Vs. The World, from Legion to The Little Hours, she’s been up for whatever her collaborators can throw at her. What she hasn’t been until Ingrid Goes West is unnerving. (Okay, maybe in Golan The Insatiable, but that was a cartoon.)

Ingrid Goes West casts Plaza as the eponymous social media stalker, who fixates herself upon Venice Beach photographer Taylor Sloane (Elizabeth Olsen) after noticing her in a magazine article. Trolling Taylor’s Instagram account, Ingrid quickly insinuates herself into the lives of her quarry and her artist husband (Wyatt Russell), and before too long she’s a welcome guest in their home. And then, well, things get complicated.

It’s a familiar premise, but things play out in an unpredictable and engaging way. Director Matt Spicer and co-writer David Branson Smith build strata of ambiguity on the relationships between their various characters while never forgetting that Plaza’s Ingrid is profoundly unstable. Imagine the predatory tension of Single White Female crossed with the new-BFF energy of I Love You, Man.

Plaza is terrific, playing vulnerability with an undercurrent of terrifying fury Olsen and Russell are totally convincing as West Coast scenesters who aren’t quite as vapid as their social-media accounts, and Billy Magnussen (Into The Woods) is expertly used as Taylor’s predatory brother Nicky. There’s also a charming turn from O’Shea Jackson Jr., who played Ice Cube in Straight Outta Compton, as a Batman-obsessed screenwriter Ingrid enlists in her schemes.

The only thing that feels calculated is one final beat at the very end, but I understand why it’s there. You will, too.