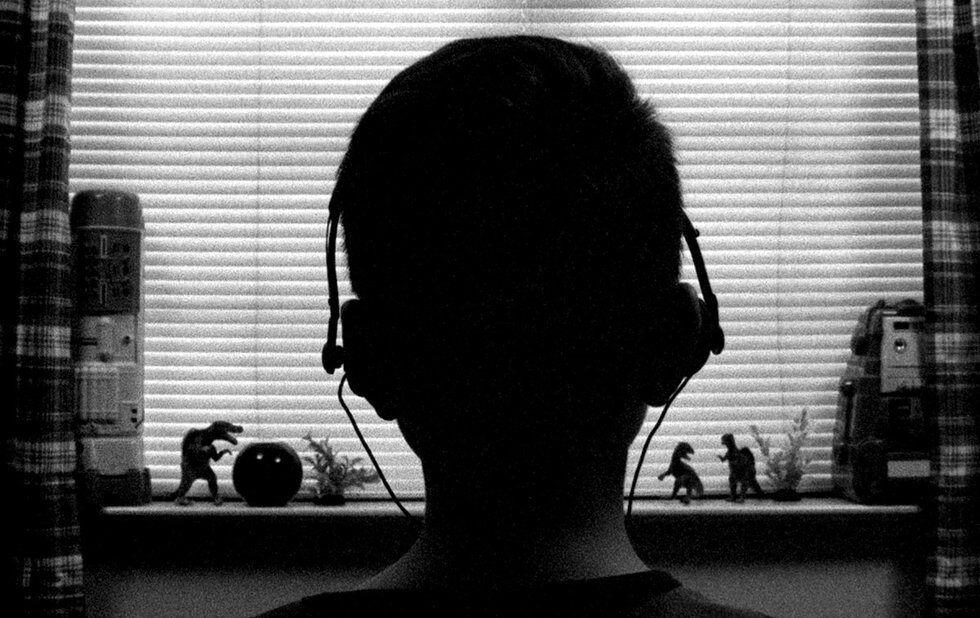 Aidan Langford listens to his Walkman in evocative 1985.

Expanded from his 2016 short of the same name, Yen Tan’s moving AIDS drama looks at closeted New Yorker Adrian (Cory Michael Smith) who visits his ultra religious family in Fort Worth during the Christmas holidays in 1985.

Adrian never says it – he’s in denial himself – but this could be his last visit home. That’s suggested in Hutch’s moody, sensitively framed black-and-white cinematography and Curtis Heath’s occasionally sentimental score.

And the actors do a lot with the minimal script, especially Virginia Madsen and Michael Chiklis as Adrian’s devout parents who suspect more than they let on, and Jamie Chung as Adrian’s Korean-American childhood friend and ex.

It’s a story that’s been told before, of course, and not everything works – a plot line about Adrian’s younger brother Andrew (Aidan Langford) rings a little false – but there are nice surprises in the script, like the mom’s story about the Reagan vs. Mondale election.

And since it’s set in the 80s, there are nostalgic scenes that include record stores and Walkmans.