Inside Out review: Good Kisser 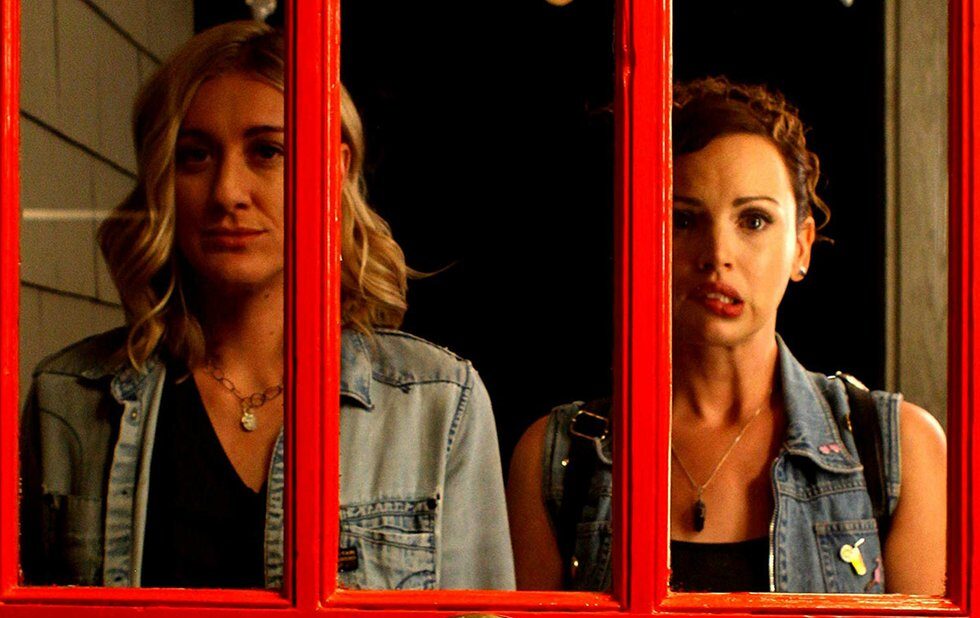 But that’s the least of the problems with Good Kisser, this year’s Inside Out Women’s Gala. It’s obvious from the first scene between wary Jenna (Kari Alison Hodge) and overly gung-ho Kate (Rachel Paulson) that their relationship isn’t salvageable. And once the interloper Mia (Julia Eringer) appears, writer/director Carlton leaks way too soon the fact that Kate already knows her well.

The acting is fine, especially Hodge as the reluctant experimenter, there’s plenty of sex – though it’s not especially artful – and the ultra-indie soundtrack is exceptional.

But the dialogue lacks authenticity and you can see the ending coming from the first scene. Too bad Carlton’s charm as a filmmaker, evident in Jamie And Jessie Are Not Together, has gone AWOL.