Inside Out review: Halston 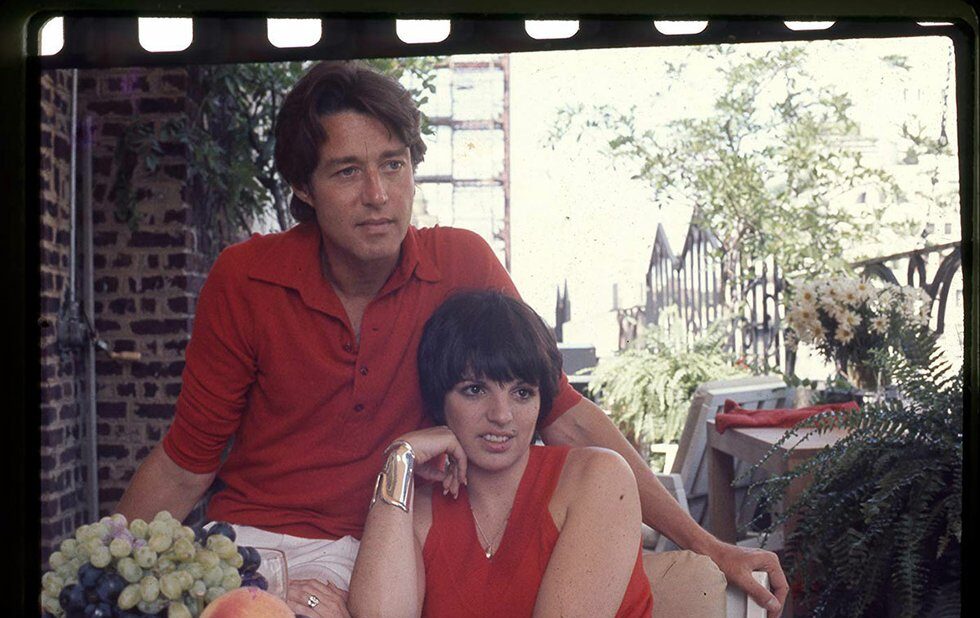 After Diana Vreeland: The Eye Has To Travel and Dior And I, documentarian Tcheng delivers another historical documentary about an outsized fashion personality. It’s his thing, and he’s very good at it, and the man who called himself Halston is a fine subject.

Halston – who gave Jackie Kennedy the iconic pillbox hat for her husband’s inauguration in 1961, and parlayed his celebrity connections into superstar status of his own by the mid-70s – is a compelling mystery in the film, brought to life through archival clips and the recollections of famous friends like Liza Minnelli, Marisa Berenson and Joel Schumacher and colleagues like Tom Fallon, who was his assistant at Bergdorf’s – and who, early on, speaks to the designer’s awareness that as talented as they might be, he and his fellow designers would never be seen as anything more than “trained faggot poodles” to the wealthy people they dressed.

Tcheng implies this was behind Halston’s drive to become a global brand, which led to some bad business decisions in the 80s and a fall from grace from which he never had the chance to recover.

But the film isn’t so much a rise-and-fall tragedy as a celebration of a singular sartorial vision. Half a century later, the clothes really do look splendid.