Inside Out review: Jose 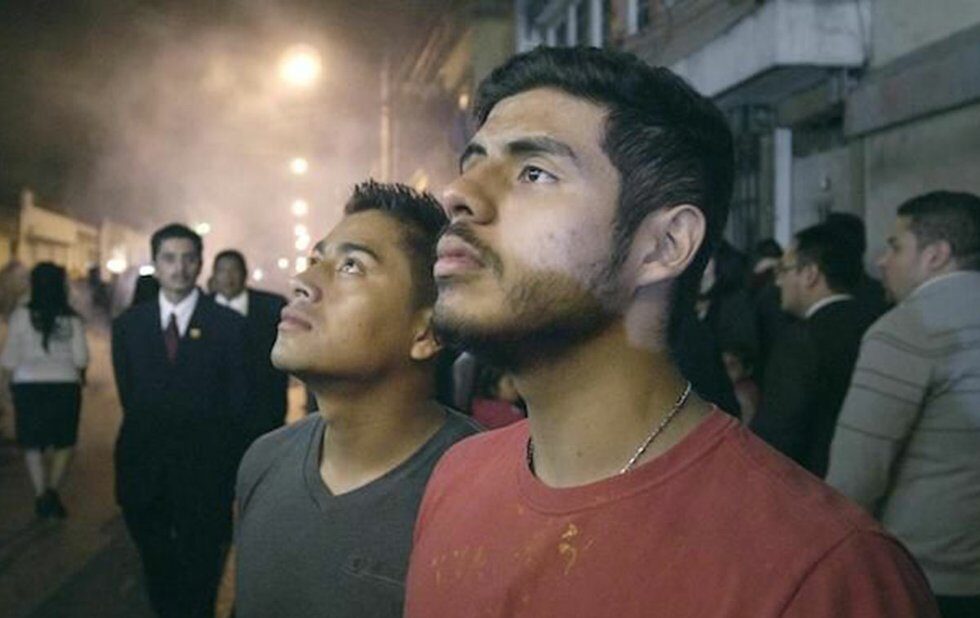 Chinese-American filmmaker Cheng subtly complicates the closeted teen narrative in this character study about a 19-year-old boy whos afraid of commitment. Jose (Enrique Salanic) lives in a lower-income Guatemala City neighbourhood with his single mom (Ana Cecilia Mota), works for a take-out restaurant and uses dating apps to arrange motel hook-ups. One day, he falls for construction worker Luis (Manolo Herrera), but when his lover wants to take things to the next level, he balks.

Joses religious mom wonders where he goes at night, but coming out isnt the only thing hes grappling with: moving in with a guy would mean leaving his doting mother alone. But once established, that dynamic goes under-explored. Its interesting to see Guatemala City portrayed romantically on screen, but after a hot-and-heavy first act, Jose which won the Queer Lion at Venice settles into a bland observational style that doesnt pierce the characters solemn facades.

The near-silent protagonist is also a frustrating and distancing art-house cliche.