Inside Out review: Knives And Skin 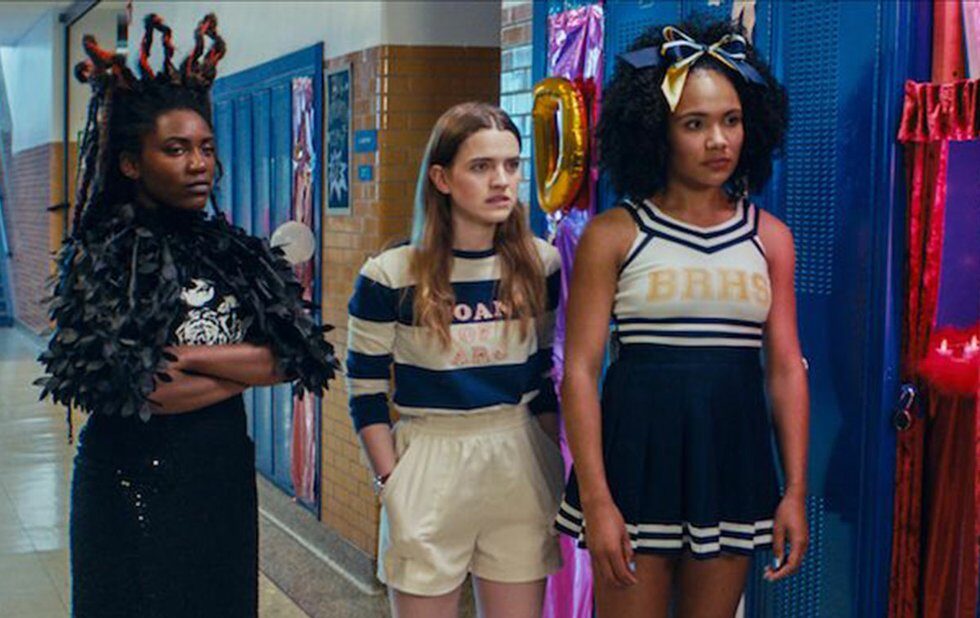 Director Reeder is obviously obsessed with Twin Peaks, because she applies the series’ aesthetic – but none of its substance – to her thin teen drama.

The film is ostensibly a mystery about the disappearance of a small-town Midwestern high school student (Raven Whitley). But it’s really an opportunity to explore that cliché about the bizarre quality of everyday life.

While the cinematography and costumes are impeccable – and the performances are decent – the film’s dream-like tone creates a lulling effect. It doesn’t help that no one really attempts to solve the mystery.

And the queer content is way too subtle to register.