NOW MagazineMovies & TVReviewsInside Out review: We Are The Radical Monarchs

Inside Out review: We Are The Radical Monarchs 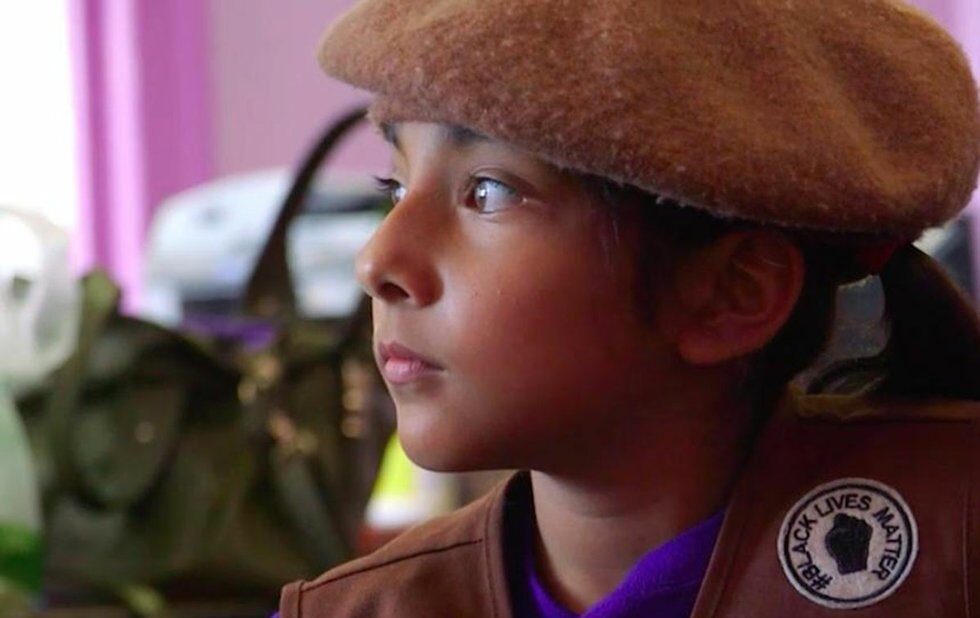 Who are the Radical Monarchs? Well, they started out as the Radical Brownies, a girls’ scouting troop founded in 2014 by Oakland friends Anayvette Martinez and Marilyn Hollinquest as a more inclusive and empowering club than the official organization. The concept caught on and spread to cities across America, where parents launched their own chapters… and the popularity necessitated a name change.

Though the insistently inspirational score sometimes nudges Goldstein Knowlton’s documentary into infomercial territory, We Are The Radical Monarchs is ultimately much more than that, spending time with the Monarchs at meetings, marches and social-justice workshops as Martinez and Hollinquest work to make sure their charges are equipped for the challenges they’re bound to face as young women in a post-Trump America. Which, after the last few weeks, seems like basic survival training.

Inside Out 2019 Linda Goldstein Knowlton NNNN 2019