Inside Out review: You Don’t Nomi 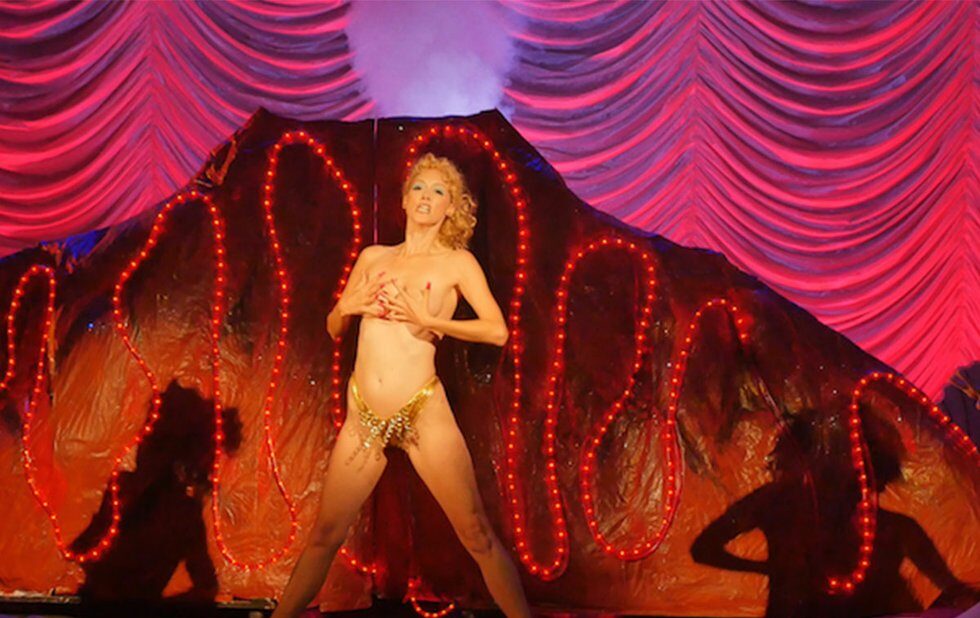 You Don’t Nomi is a serious documentary about a serious movie. Paul Verhoeven’s histrionic Las Vegas-set satire Showgirls flopped in 1995 but became a camp classic and has undergone critical re-evaluation as a problematic masterpiece. This essay doc argues that multiple readings can coexist, but it’s most interesting when it shows how the elements that made Showgirls unpalatable to straight men are exactly why it became meaningful to women and queer viewers.

Despite critic Haley Mlotek’s fascinating feminist analysis of the rape revenge climax and a moving sequence devoted to April Kidwell, a stage actor and sexual assault survivor who starred in Showgirls! The Musical!, McHale weirdly dances around how the film still resonates for its unambiguous satire of rape culture in American entertainment.

Befitting its multiplicity theme, You Don’t Nomi feels both comprehensive and incomplete.