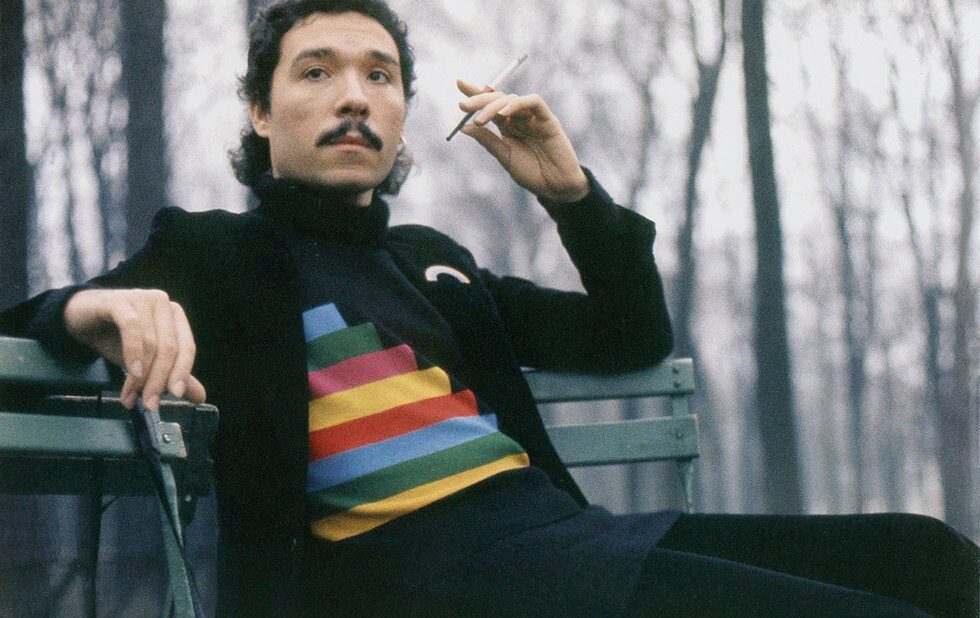 All three gush about Lopez, a pivotal but unsung figure in New York and Paris fashion circles whose magnetism and eye for non-traditional beauty instantly endeared him to a diverse group of glamourous women and helped launch many storied careers (including Jerry Hall and Grace Jones) that went beyond the runway.

There’s very little archival footage of Lopez – who died from AIDS in 1987 – so it’s the lively interviews that make the film watchable even as the format of still photos/talking heads grows stale. You really sense how the interviews were transporting for some of Lopez’s friends and collaborators, particularly Cunningham, to whom the film is dedicated.