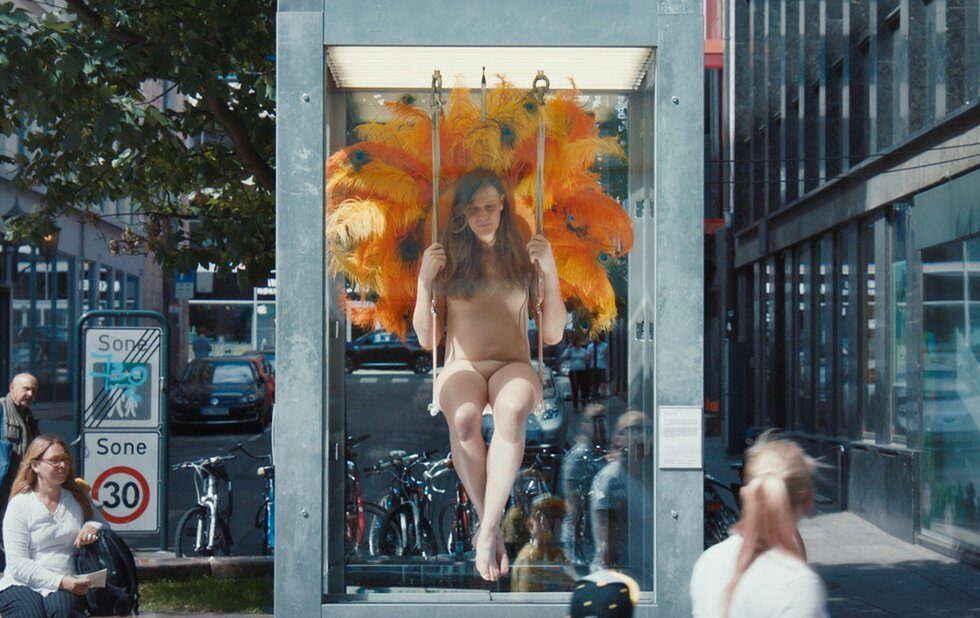 Genderbende is a fest standout.

Genderbende is a sweet, thoughtful look at Anne, Lisa, Dennis, Lashawn and Selm – five young people in the Netherlands who identify as genderqueer or non-binary. Dropping in and out of their lives, catching personal history where it’s offered, director Sophie Dros tries her best to let her subjects speak for themselves.

Shifting back and forth between them, Genderbende has a gentle, uncluttered rhythm that feels welcoming rather than presentational. With no narration or commentary, Dros lets her subjects indulge themselves for the camera or simply ignore it, which leads to a fascinating sequence in which aspiring actor Lashawn goes to an audition and winds up having a frank conversation with the casting agents about opportunities for gender-fluid performers.

I could have done without the framing sequence in which people literally draw their place on the gender spectrum with a marker, but it probably seemed like a good idea at the time.